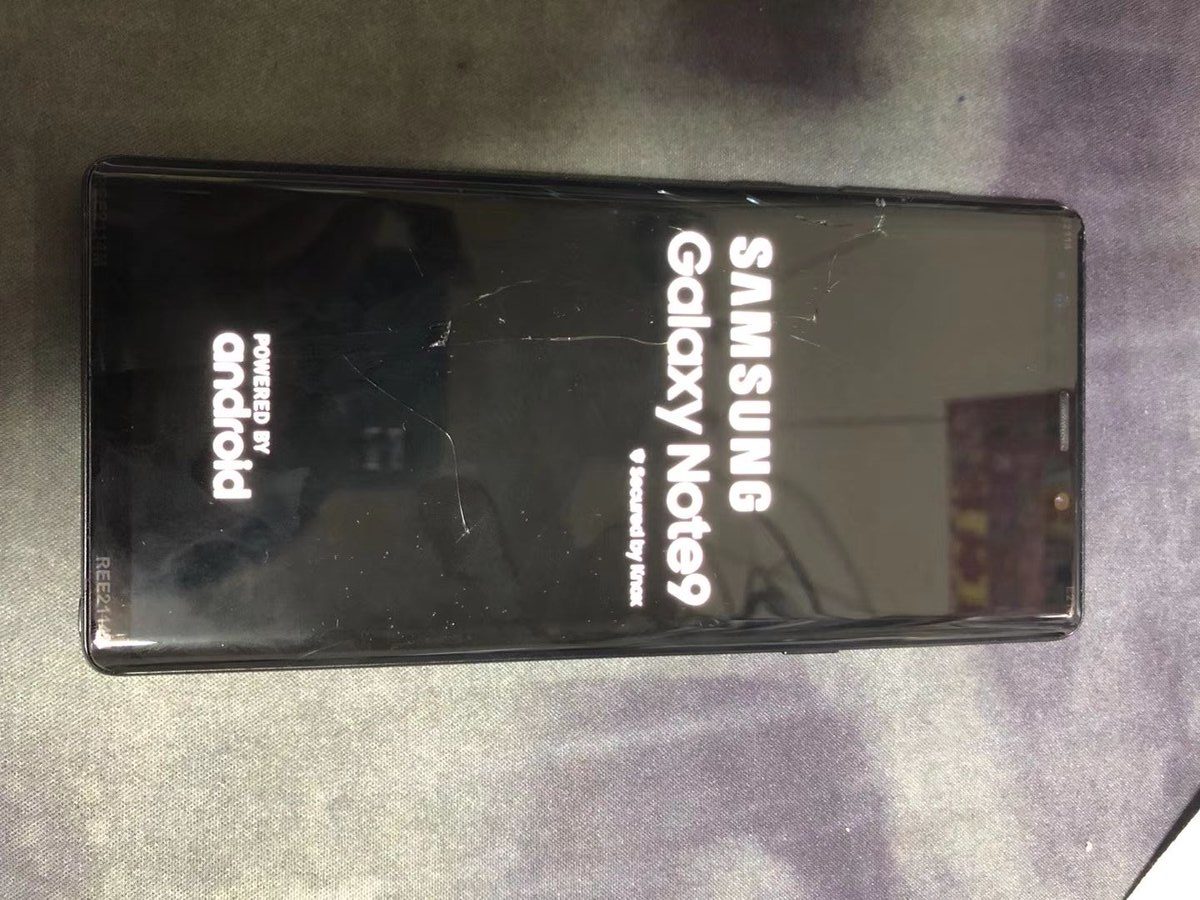 Well, folks, it's here. The Samsung Galaxy Note 9 has finally leaked in all of its glory; after months of leaks, reports, and rumors. This year Samsung will once again take it slow with the gadget as it consolidates the Note lineup following the disastrous battery failures of the Galaxy Note 7. So, without further ado, let's take a look at the Samsung Galaxy Note 9 in real life.

Summing up all the rumors that have taken place for the Note 9, Samsung's approach will cater more towards functionality and internal design this year. The Korean tech giant took a running start in February as it introduced impressive upgrades with the Galaxy S9 and Galaxy S9+; these also included variable apertured rear cameras, which are a first for Samsung.

Now, Samsung will also introduce the feature on the Galaxy Note 9. Additionally, the company will relocate the phablet's rear fingerprint sensor in order to both aid user functionality and an internal component shuffle. Today, we've got the first live image leak for Samsung's Galaxy Note 9 confirms these and other details for the upcoming phablet.

As it can be seen above, the Samsung Galaxy Note 9 will indeed feature a dual camera setup at its back, with the fingerprint sensor located under the cameras. The device's front sensor arrangement also appears unchanged as the Iris scanner, front camera, and others are in similar positions. This is a point of concern and puts even more weight on rumors of Samsung finally upgrading the S-Pen with major features this year. For if the company doesn't, then the Note 9 really will not have any major selling point to entice users for an upgrade.

Regarding the S-Pen, sources expect that the accessory will now be able to control the Note 9 remotely with features such as setting photograph timers and controlling volume. It will also directly aim towards satisfying corporate users, as Samsung will include a laser-pointer in the stylus. The Note 9 is rumored with a massive 512GB storage variant and 8GB of RAM. Battery capacity from optimistic sources is suggested as 4,000mAh. Finally, looks like today's leaked unit underwent a bit of bad luck as its screen is cracked. Unfortunately, the source does not provide us with details regarding this incident.