Bravely Default II is Coming to PC on September 2 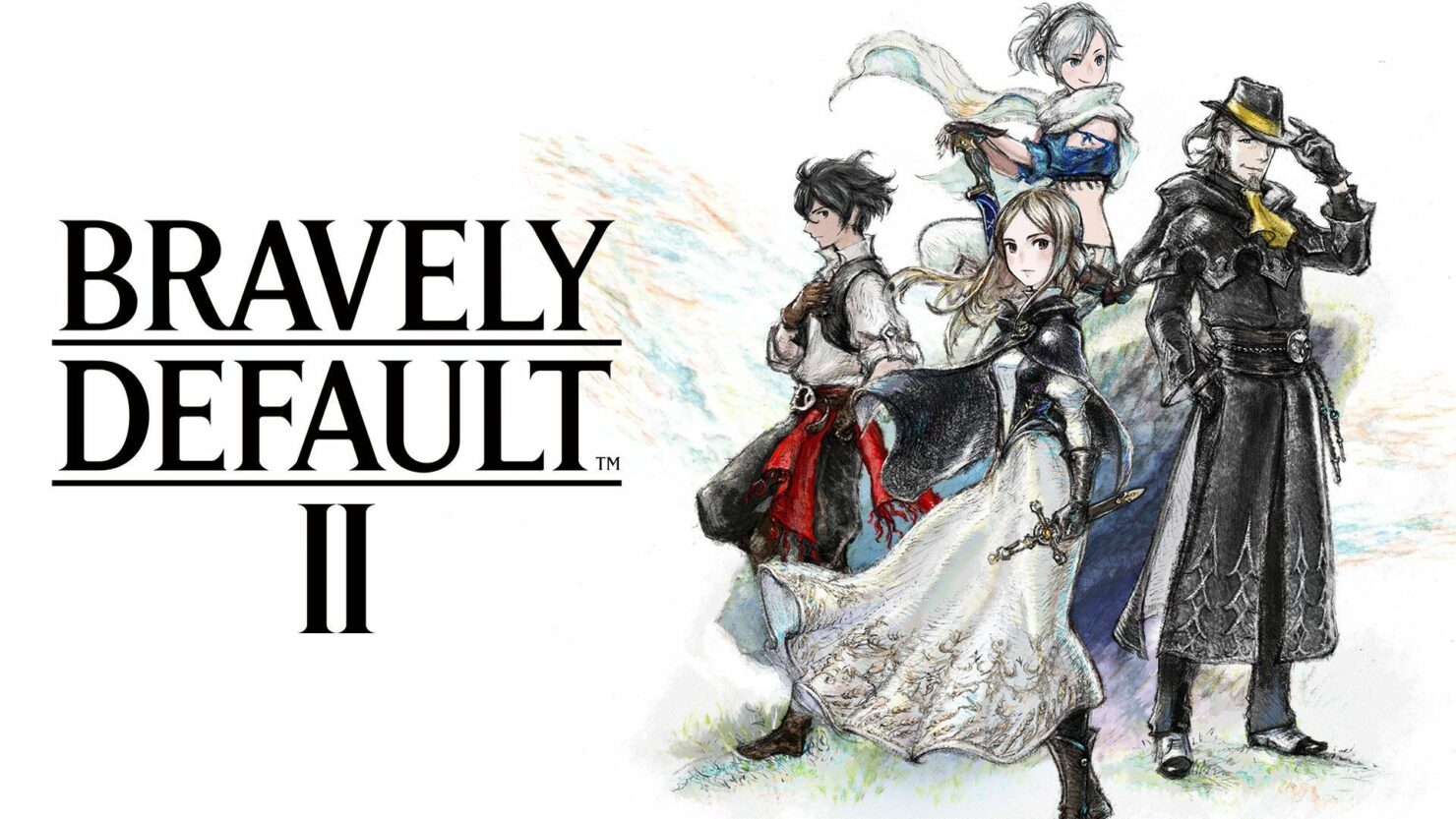 It seems like the surprise announcements are not going to be done just yet. Square Enix has just confirmed that Bravely Default II is coming to PC. The game is going to cost $59.99 for Steam users. However, if you pre-order the game right now on Steam, you'll be able to get a 10% discount, lowering the price to $53.99.

The game made its debut on the Nintendo Switch. It puts you in charge of stopping the forces that threaten the Kingdom of Musa and all of Excillant. The game is a turn-based RPG that allows players to combine jobs and abilities to take on strategic battles unique to Bravely Default as a series.

You can watch the announcement trailer of Bravely Default II on PC below:

The overview of the game on Steam also talks a bit about the characters that will be part of the journey:

A young sailor who drifts to the continent of Excillant and is the main character of this story. He meets Gloria, an exiled princess whose kingdom was robbed of its Crystals and sets out on a journey to recover them with her.

The princess of Musa, a kingdom that once watched over the world's harmony - but the loss of the kingdom's Crystals led Musa to destruction. Having fallen into despair and gone into hiding, she decides to embark on a journey to retrieve the Crystals.

A mercenary for hire. She travels with Elvis as his bodyguard in his search for an asterisk.

A scholar who travels the world. Embark on a journey searching for a particular asterisk needed to unravel the last spellbook left by his master.

Bravely Default fills the Job System niche that a lot of JRPG players love. The game is created by the same team that made Octopath Traveler. So, if you're a fan of that game, you'll feel at home playing this one, as well.

Fair warning, though, the game will also come with Denuvo Anti-Tamper, so keep it in mind while checking your system requirements. However, it might be removed in a post-launch patch as other games have done.