Brad McQuaid, The Legendary Game Designer Behind EverQuest, Has Passed Away 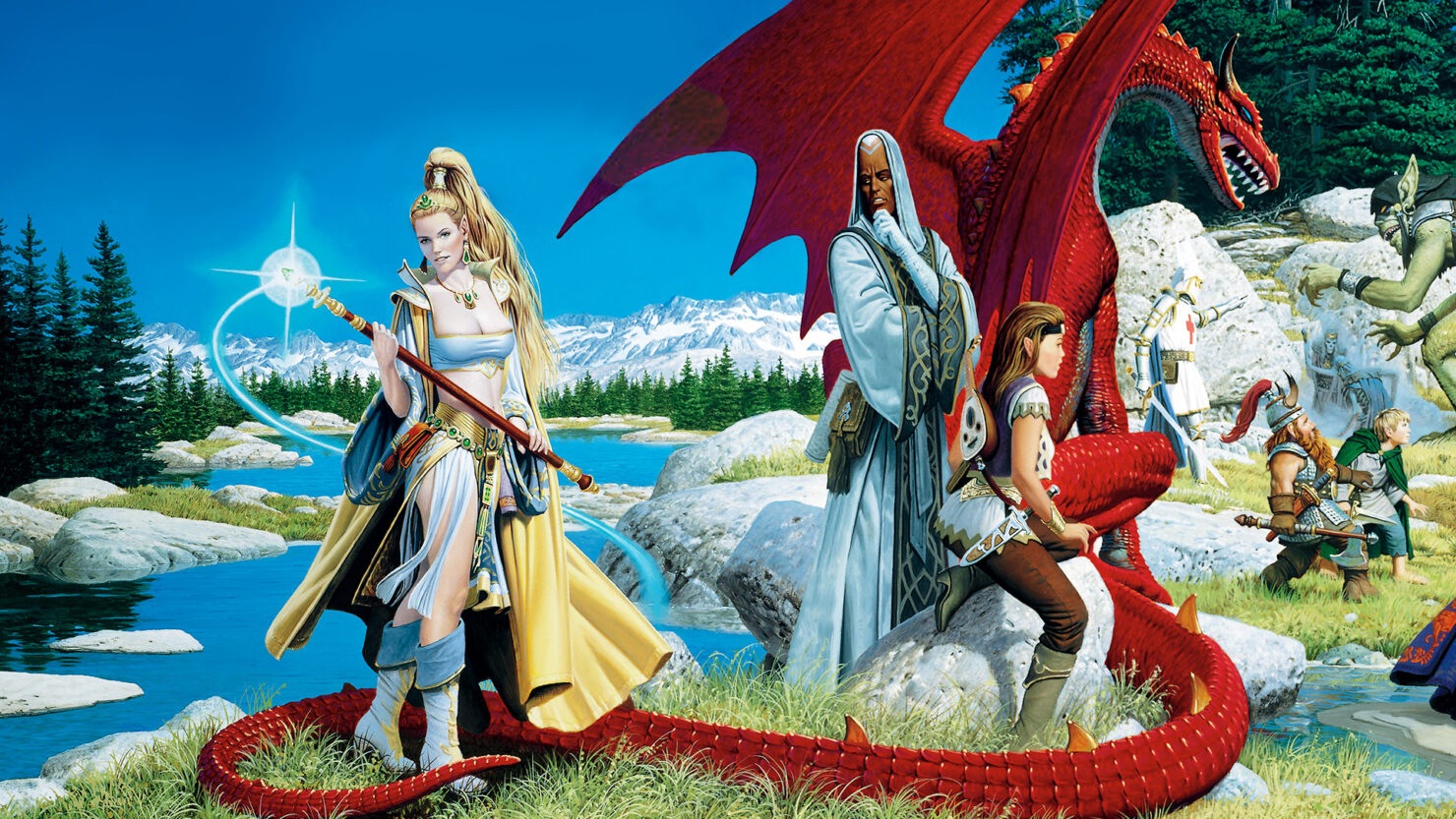 Art of the original Everquest

Brad McQuaid, the legendary game designer behind the MMORPG EverQuest, passed away at 51 in his home. The news has been relayed by the folks at Visionary Realms, the development team he had helped found a few years ago.

It is with deep regret and profound sadness that we share that Brad McQuaid, Chief Creative Officer of Visionary Realms passed away in his home last night.

Brad was a visionary, a mentor, an artist, a trailblazer, a friend, a husband, a father. He touched thousands of lives with his dreams and concepts. He changed the landscape of video games forever. He will be deeply missed and forever remembered in life and in Pantheon.

Thank you, Brad, for bringing us together through your worlds. Rest in peace, Aradune.

All of us at Visionary Realms offer our deepest condolences to Brad’s family and during this most difficult time, we kindly ask that you respect the privacy of Brad’s family.

Beyond EverQuest, Brad McQuaid also spearheaded the creation of the MMORPG Vanguard: Saga of Heroes (released in 2007). At Visionary Realms, he was working on Pantheon: Rise of the Fallen, a PC MMORPG that aims to recreate the feeling of those old-school massively multiplayer online games McQuaid had helped define.

After an unsuccessful Kickstarter campaign attempted in early 2014, Visionary Realms slowly continued development, the game's funding a mixture of pledges (through the official website) and angel investors. Pantheon: Rise of the Fallen, made with Unity, is currently in Pre-Alpha testing.

The official EverQuest Twitter account offered condolences to the family of Brad McQuaid, and so did many others, including former Sony Online Entertainment president John Smedley.

From the EverQuest Teams,

We are devastated to hear of the passing of Brad McQuaid and are eternally grateful for the EverQuest Universe he was instrumental in creating. His effect on all of us is immeasurable & life-changing.

Brad was an amazingly talented creator and Everquest wouldn't exist without his genius. He will be missed

It has indeed been an awful week for former EverQuest and Vanguard developers (and fans), as Matt McDonald, an artist and animator who had worked on both those MMO games, also passed away. He was now working as Technical Art Director at Amazon Game Studios.

We offer our deepest condolences and sympathies to all the families and friends involved with their losses.