A Boy and His Kite – Unreal Engine 4 Tech Demo Detailed

The Unreal Engine 4 demo was first showcased at the GDC event, during the reveal of the Geforce GTX Titan X from Nvidia. It was running on as single Titan X GPU, and it demonstrated the ability of Unreal Engine 4 to render massive open world environments. 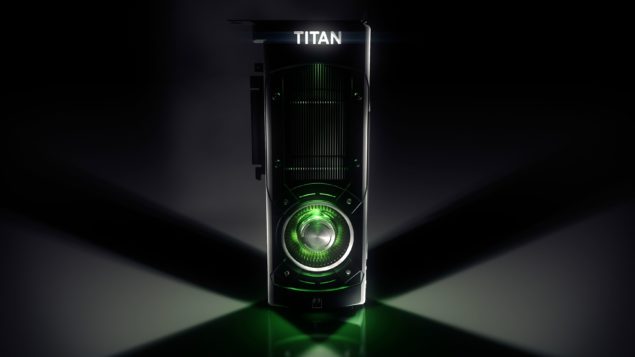 Temporal anti-aliasing was also employed as well as procedural asset placement, subsurface scattering and 500 sculpted blendshapes. Epic Games has made an updated version of the demo available which can be viewed below.

The Kite open world demo created in Unreal Engine 4 features a diverse and beautifully realized 100 square mile landscape. Everything is generated completely in real-time at 30fps and includes fully dynamic direct and indirect illumination, cinematic depth of field and motion blur, and procedurally placed trees and foliage. Get Unreal and get going for free at www.unrealengine.com.