Borderlands 2 Is Going To Be Explicitly Hilarious and Gory 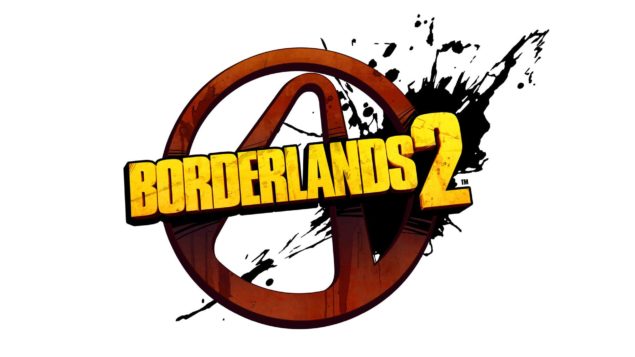 I hope gamers who already finished Borderlands still remember its profane and gory nature. Well, if you do, we have a good news. Borderlands 2 is going to be extremely profane and well, gore is there too;According to the ratings handed by ESRB, seems like Gearbox is taking Borderlands 2 deep into the 'Rated M' district. Check out the description below;

This is a first-person shooter in which players join rebel forces to take down an oppressive corporation on the fictional planet of Pandora. As players explore open-world environments, they complete missions to gain experience and increase their characters’ skills/abilities. Players use machine guns, sniper rifles, flamethrowers, explosives, and weaponized vehicles to kill human-like characters and hostile aliens in frequent combat. Firefights contain realistic gunfire/explosions; injured enemies scream and emit exaggerated splashes of blood. Various weapons result in dismembered limbs or bloody gibs. Some missions depict intense acts of violence: viewing characters getting electrocuted; shooting a man in the face; killing players’ incinerating a cult member as part of a ritual sacrifice. The dialogue contains jokes/one-liners that reference sexual material (e.g., “I will hang myself from my own tombstone if in you I can’t put my bone,” “If there’s anything they love more than getting to second base with their sisters, it’s cars,” “Bacon is for sycophants and products of incest.”); during some sequences, players can find and collect adult-themed magazines-though no actual nudity is depicted. One mission requires players to consume three alcoholic beverages from a bar before they can progress. The words “sh*t,” “p*ssies,” and “a*shole” can be heard in the dialogue, in addition to language censored by audible bleeps (e.g., “God-[bleep]-ing-dammit”).

Seems like a lot of players are going to play Borderlands 2 now. Borderlands 2 will be hitting the shelve on 18th September, 2012, exactly after 29 days from today. The game will be available for PC,PS3 and Xbox 360.