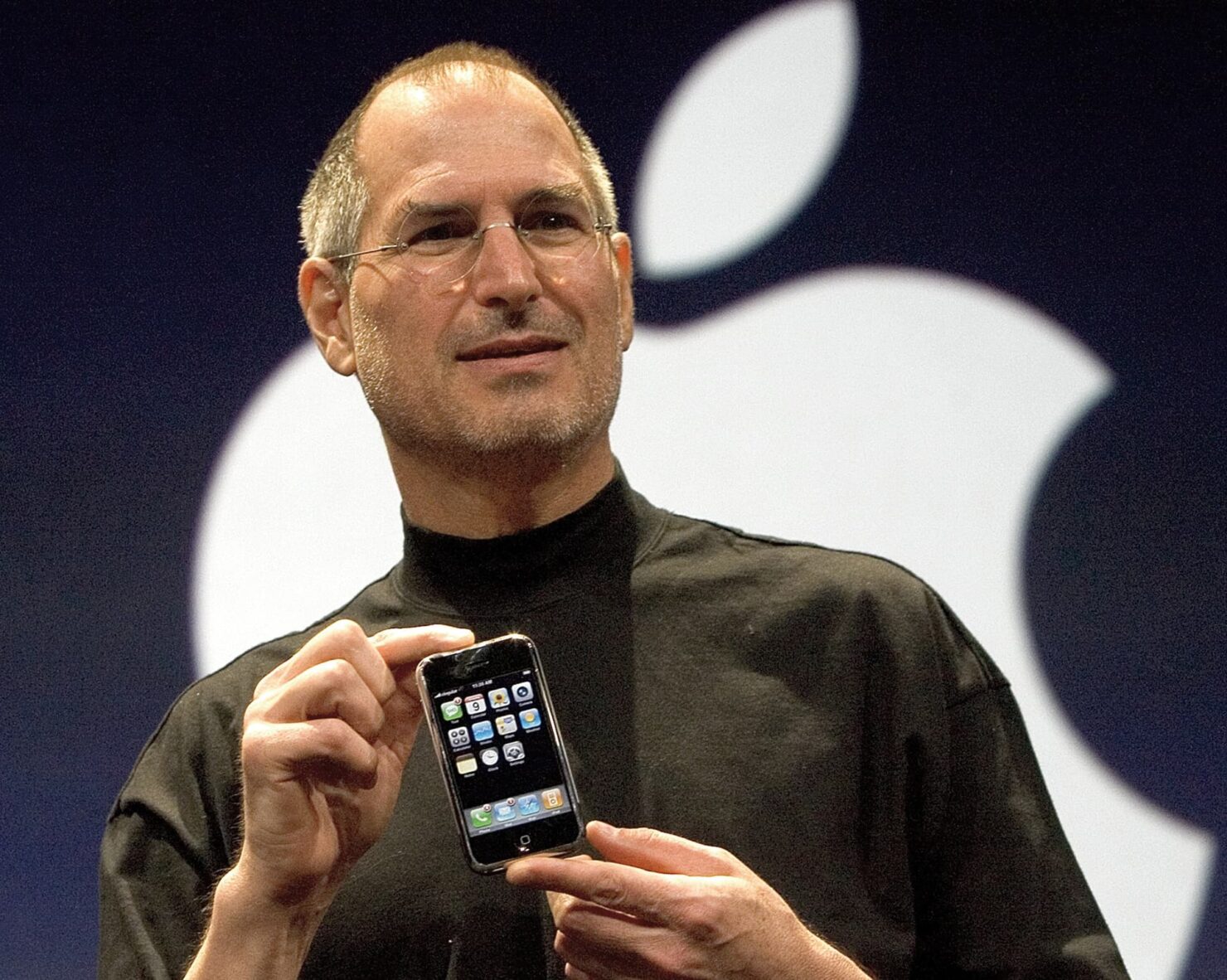 Apple was recently awarded the top position for being the world’s most valuable brand due to its quality and innovation. That may be true for the most part, but Wall Street Journal’s Tripp Mickle has a different impression of the company, and has shifted his opinions in the form of a book titled ‘After Steve.’ He talks about how after the passing of Jobs, the co-founder of the company, Apple lost its soul as it entered the illustrious trillion-dollar company club.

Mickle has provided a synopsis of ‘After Steve’ below.

“Steve Jobs called Jony Ive his “spiritual partner at Apple.” The London-born genius was the second-most powerful person at Apple and the creative force who most embodies Jobs’ spirit, the man who designed the products adopted by hundreds of millions the world over: the iPod, iPad, MacBook Air, the iMac G3 and the iPhone. In the wake of his close collaborator’s death, the chief designer wrestled with grief and initially threw himself into his work designing the new Apple headquarters and the Watch before losing his motivation in a company increasingly devoted more to margins than to inspiration.

In many ways, Cook was Ive’s opposite. The product of a small Alabama town, he had risen through the ranks from the supply side of the company. His gift was not the creation of new products. Instead, he had invented countless ways to maximize a margin, squeezing some suppliers, persuading others to build factories the size of cities to churn out more units. He considered inventory evil. He knew how to make subordinates sweat with withering questions.

Jobs selected Cook as his successor, and Cook oversaw a period of tremendous revenue growth that has lifted Apple’s valuation to $2 trillion. He also rapidly distinguished himself as a master politician who had forged global alliances as well the ability to send the world’s stock market into freefall with a single sentence.

But it came at a cost. The company lost its innovative spirit and has not designed a new device in years. Ive’s departure in 2019 marked a culmination in Apple’s shift from a company of innovation to one of operational excellence, and the price is a company that has lost its soul.”

The book itself features 512 pages and is expected to go on sale on May 3, 2022. The Kindle, Audiobook, hardcover, and audio CD versions of the book are available to pre-order, giving several options to future readers. It should be an interesting take on things, especially since Apple has been criticized over many topics, such as stifling competition, selling overpriced products, and more.

Pre-order the hardcover version of ‘After Steve’ from Amazon for $29.99

Pre-order the audio CD version of ‘After Steve’ from Amazon for $29.99