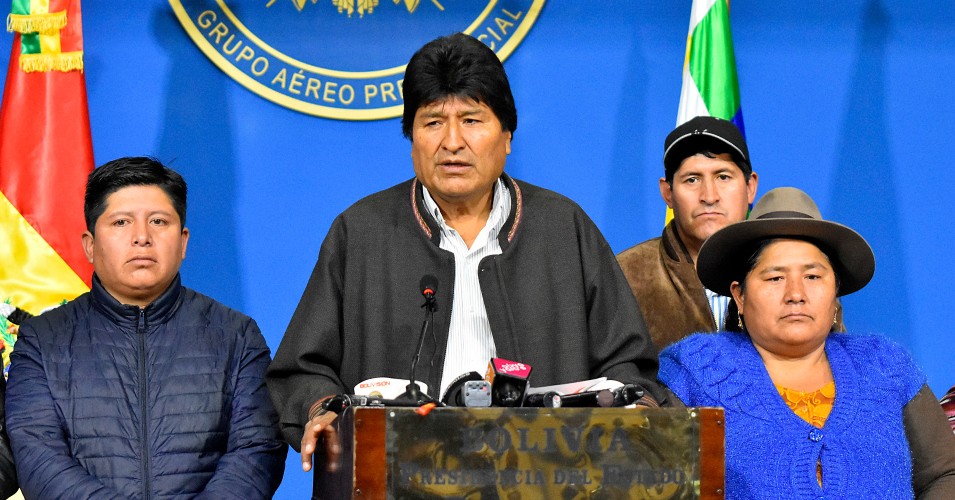 Over the weekend, President Evo Morales of Bolivia was forced out of his position as the leader of the country by a military-backed coup.

There's a massively complex story behind the coup, one that is outside the scope of what we cover here at Wccftech. Many opinions can be found online, but suffice it to say that this happened because of a struggle to capture Bolivia's most prized natural resource - its lithium deposits.

Bolivia and its lithium dream

President Morales has been the democratically elected leader of Bolivia since 2006 (the same amount of time as Germany's Chencellor Merkel). During that time the leftist Morales mission was to lift Bolivia out of poverty, which was a tall order as Bolivia is the second poorest country in South America, after Paraguay.

Morales believed that the country's lithium reserves, estimated at 50% to 70% of the entire world's supply, would be key to unlocking enough wealth to better every Bolivian citizen. He was most assuredly right in that regard given the massive value of such a deposit of rare minerals.

Morales’ Vice President Álvaro García Linera had famously said that lithium is the “fuel that will feed the world.”

However, Morales didn't merely want a slice of the pie. He wanted Bolivian companies to mine and sell the lithium to the world market, while large international corporations wanted to enter the country to mine and process the rare metal and give the Bolivian government a small cut.

Bolivia was actually making progress, too. According to Bloomberg, in 2018 its pilot plant in Uyuni produced close to 250 tons of lithium carbonate, and it had plans to increase production to 150,000 tons per year by 2022, which would be good for 20% of the world's output. A ton of lithium carbonate costs about $17,000 USD (average price 2018).

The problem was that domestic companies lacked the capital as well as the technology to extract the lithium so Morales turned to Chinese investors. In today's climate of West versus China, that was a risky play.

Now that the army has ousted Morales many are questioning the involvement of Western entities, from the CIA itself to other more pedestrian capitalist interests. What the true story is we cannot say at this time. However it might be telling considering that a spokesperson for ACI Systems relayed to AQ in a prepared statement that “Bolivia's intention was not to find a partner in the biggest markets, rather one that provides support along the complete value creation chain.”

In other words, Bolivia didn't want a major company partnering and simply entering the country. Bolivia wanted an investor to help create its own corporation for the production and export of lithium.

What we can say with confidence is that the supply of readily available lithium is about to increase in the coming years.

Lithium on the global market 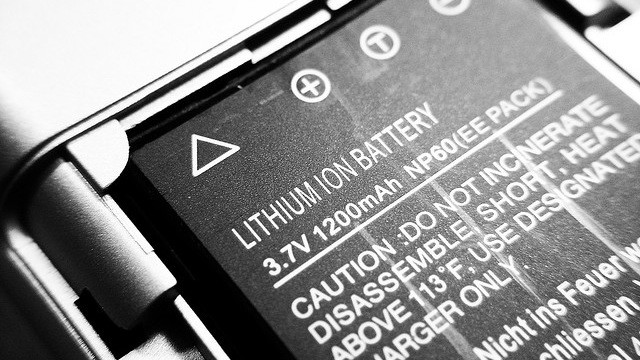 The production and sale of bulk supplies of lithium carbonate are controlled by a tight oligopoly. The major players are FMC Corp (NYSE:FMC) and Albermarle Corp (NYSE:ALB) from the U.S., SQM in Chile, and finally Tianqi Lithium Corp in China.

FMC and Albamarle each export the most out of Australia, while SQM and Tianqi operate large mines out of their own countries.

The world's lithium deposits aren't spread evenly, and a few countries holds the vast majority of the world's finite supplies of lithium.

However, there is some debate when it comes to reserves vs resources. Reserves are a country's proven stock that are able to be mined efficiently and reliably. Resources, on the other hand, is a more raw way of looking at it. Bolivia's massive lithium deposits are firmly placed in the "resources" bucket because its lithium deposits are found in salt flats, and the extraction of these is not quite proven on a massive scale versus other types of lithium deposits. Having said that...

Just looking at the numbers above and its immediately clear why this is such a huge deal to so many companies. Large manufacturers like Apple (NASDAQ:AAPL), Samsung, and Tesla (NASDAQ:TSLA)all require lithium to make their products work. Until a new form of energy storage is devised, lithium will remain as one of the world's most precious and finite resources.

We will have to keep our eyes on Bolivia in the coming years to see how its lithium salt flats are developed. If anything, a renewed global supply such as this should relax prices in the medium term and might even offer some price relief to consumers (or the lack of price increases).