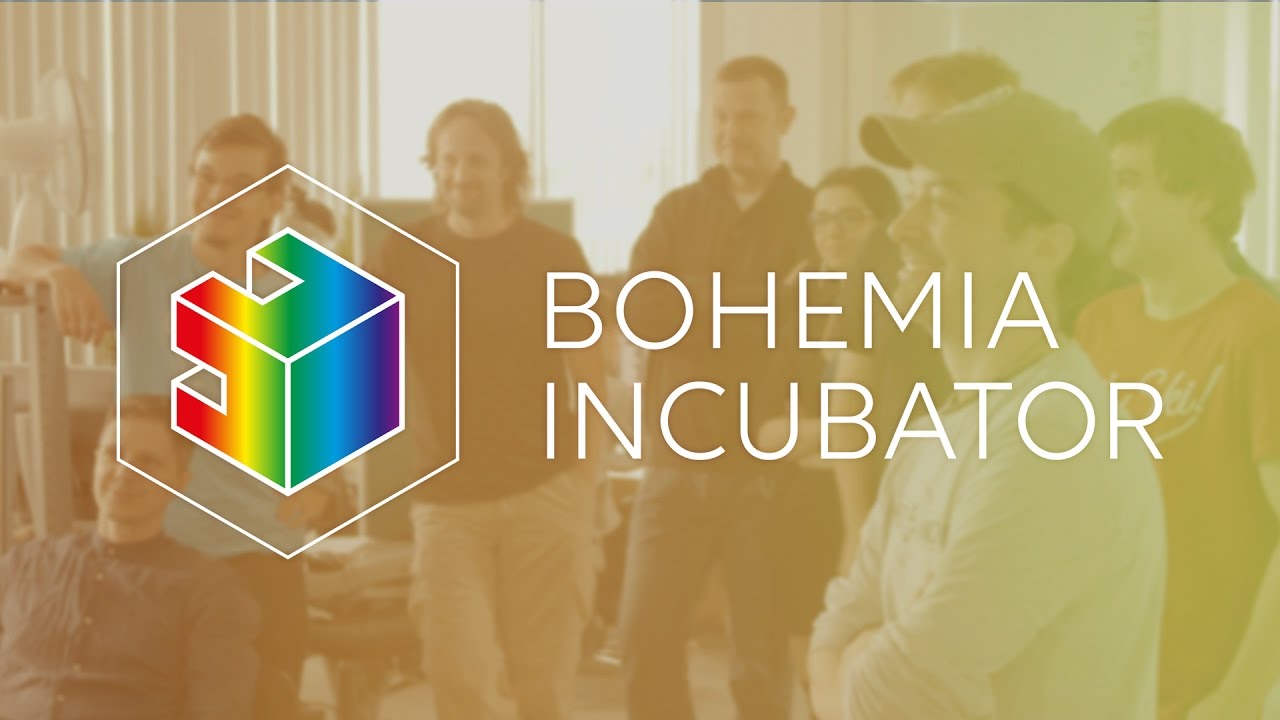 Bohemia Interactive launches Bohemia Incubator, a platform for experimental games that gives access to the public.

The easiest way to describe it would be a free version of Steam Greenlight. It allows users an opportunity to play games are in various stages of development free of charge. Bohemia also stressed that some games on the Incubator may never see the light of day, which is why they aren't asking for any money in order to check out the games.

Bohemia Interactive stated on their blog the idea behind Bohemia Incubator:

For us as developers, there are several reasons for wanting to release experimental games and involve players into their development process. First and foremost, it can help us test whether certain design concepts work or not (and if they're fun!). But it can also help guide the development of our technology and tools (such as our next engine, Enfusion), or supporting services, like networking solutions and online community platforms. On top of that, it's also a great way to train our people, and familiarize ourselves with different areas of game development, game genres, and platforms (including VR). Last but not least, it's a way for us to explore our various interests, come up with creative concepts and solutions, and be inspired by everything that makes games such a wonderful medium. All in all, even though Bohemia Incubator itself is somewhat of an experiment, we feel that it connects perfectly with who we are as a company, how we want to conduct our business, and what we value the most: curiosity, creativity, and community.

The first two games, Ylands and Project Argo, are available now to play in alpha and prototype forms.

Ylands is a survival sandbox adventure game where you can sort of create your own fun by yourself and with friends.

Project Argo is a total conversation mod of the realistic military shooter Arma 3. It's a 5v5 shooter where two mercenaries teams compete over objectives.

For now, Incubator will only include projects that are being worked on internally at Bohemia. However, it seems that they will be adding games based on feedback on their forums.