Boeing’s Commercial Space Taxi Has Been Renamed to Starliner

Boeing’s all new concept of commercial space taxi which was originally named as CST-100 has now been renamed. The new title given to the space taxi by Boeing is Starliner, making it a highlight for upcoming years and also making the name a lot easier to remember and talk about. 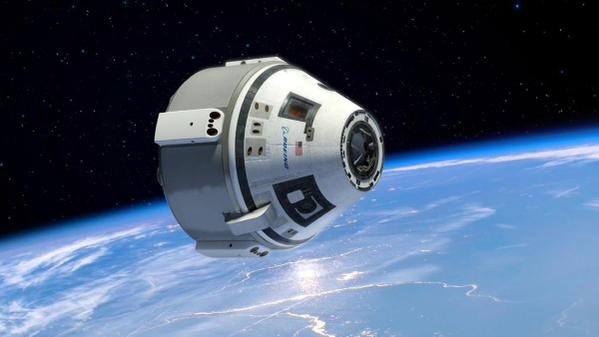 Starliner's First Flight Test Might Get Delayed Due To Budget Constraints

NASA made the announcement of this name change alongside the reveal of the facility where the Starliner will be in under production. Boeing is going to take shop at Kennedy Space Centre in Florida, in one of the old Space Shuttle maintenance hangars. The hangar was named Orbiter Processing Facility-3 and was used for repair and maintenance of shuttles between missions so that they could be repaired and geared up for their next mission. Now with the Space Shuttles grounded the Orbiter Processing Facility-3 will be renamed to The Boeing Company’s Commercial Crew and Cargo Processing Facility.

Starliner will travel to and from the international Space Station which is subject to ferry passengers is expectedly starting its first journey in 2017. Starliner is going to have its first test flight in 2016 according to the reports issued. However, before the event on Friday, there were hardly any details revealed other than the sketches of the commercial space taxi by Boeing’s.

The reacquired storage hangar in Florida has been renovated into a factory like center where almost around 150 pieces or more of hardware resides. This factory like center has got 30,000 square feet of space under its shed. According to the company, the renovated facility will eventually help them transition into production of their crew vehicle and ultimately to the construction of a test version of Starliner. However there are varying views about when the Starliner is going to have its first test drive; but it will be sometime in 2016. 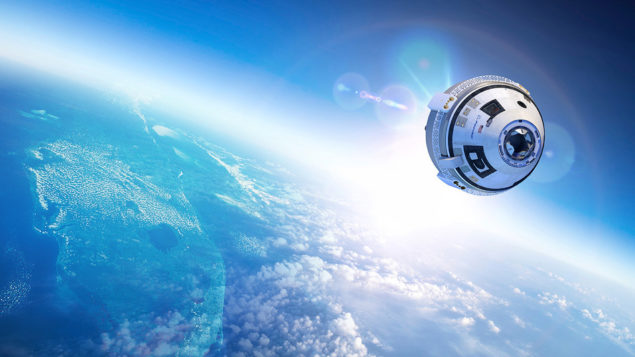 NASA has awarded two companies with a contract including Boeing and SpaceX to develop a commercial spacecraft for the organization. It’s already mentioned above how these commercial space taxis will carry astronauts in the International Space Station. All of these commercial taxis are subject to initiate their flights in 2017; however Charles Bolden, NASA’s administrator at the moment, has said that these flights might get delayed due to budget constraints up till 2018.