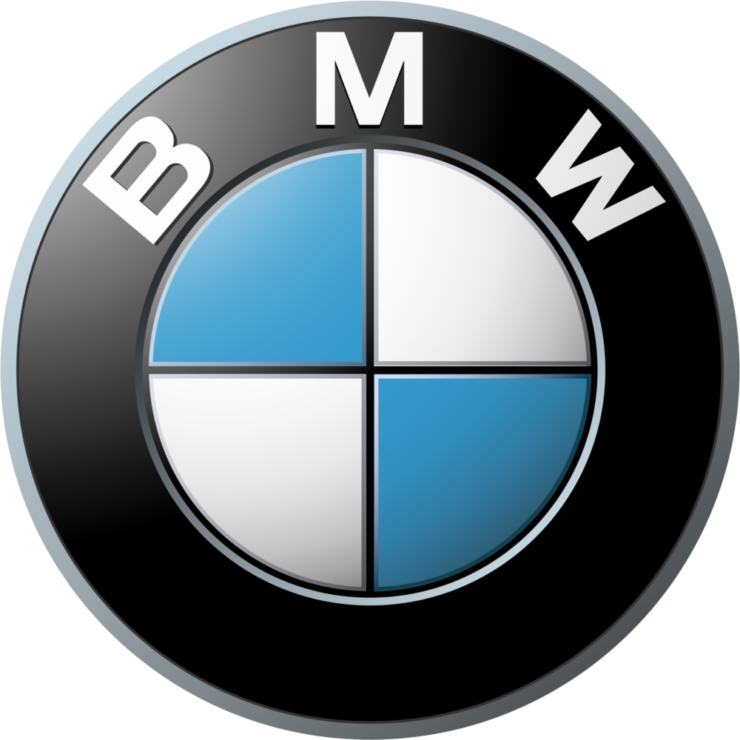 We live in a world where the need and demand for electric and hybrid cars is on the rise. Mainly because of the better mileage or fuel efficiency as you’d like to call it or because people have become more aware of the drastic problems that could arise for future generations because of the normal combustion engines. Whatever the reason may be these cars are here and they are just great. Companies like Toyota, Honda BMW among others are making plug in hybrids while some like Tesla are making fully electric cars. Germany is one country to see sales of these cars boosting in recent times.

The German government incentive is really working well for BMW

The German weekly newspaper Frankfurter Allgemeine Sonntagszeitung (FAS) said recently that BMW had increased sales of its latest electric vehicle. The vehicle under the spotlight in the latest version of the BMW i3 and this news comes just a few months after the German government subsidized electric cars to increase their presence in the country.

The FAS cited company sources and said that orders of BMW i3, which has a longer range battery, had risen. The report stated that from mid-July onwards the deliveries had also increased “many times over” since the initial 2013 model. The car had a total of 5,000 orders out of which around 1/5th were from Germany. This number shows the increased confidence of German buyers and also shows a good government policy finally catching up. 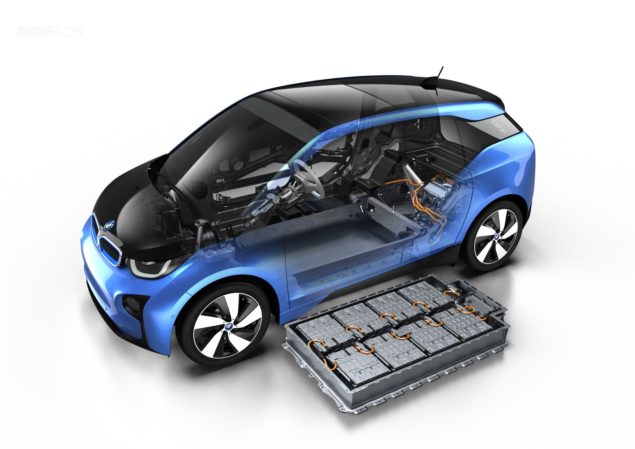 The company said in a statement last month that it was going to update its R&D and will focus more on self-driving cars as they see a better future in them. BMW also hopes to launch a sporty version of the BMW i3 by the year 2018. The company will also be looking forward to launching another new electric car in the year 2021.

All of this great new comes to us just a few months after the German Chancellor Angela Merkel‘s deal. The deal was between the automakers and the government to spend €1 billion on incentives to boost electric vehicle sales. People in Germany buying electric and hybrid vehicles are going to be given €4,000 in rebates if they buy a fully electric vehicle and they will be getting €3,000 of the price of the car if they buy a plug-in hybrid. The rebate will be shared 50-50 between the automakers and the Government’s pockets.

"The (buyers') incentive bonus plays a positive part," the paper quoted a BMW manager as saying. 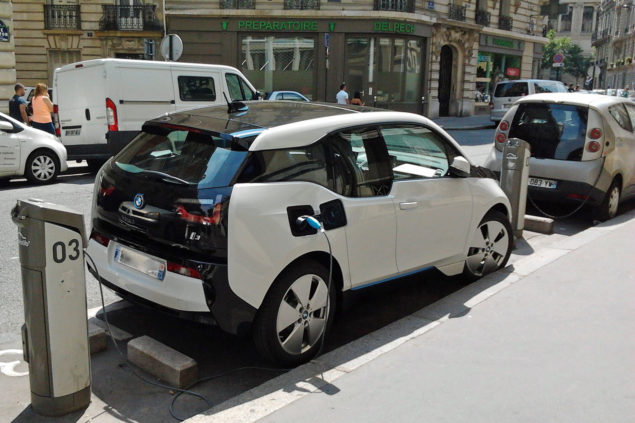 Germany is doing this to achieve a goal of getting one million electric cars on the road by 2020. Plus this will boost growth in the sector. We hope other countries can follow similar plans, especially those most polluted by combustion engines.