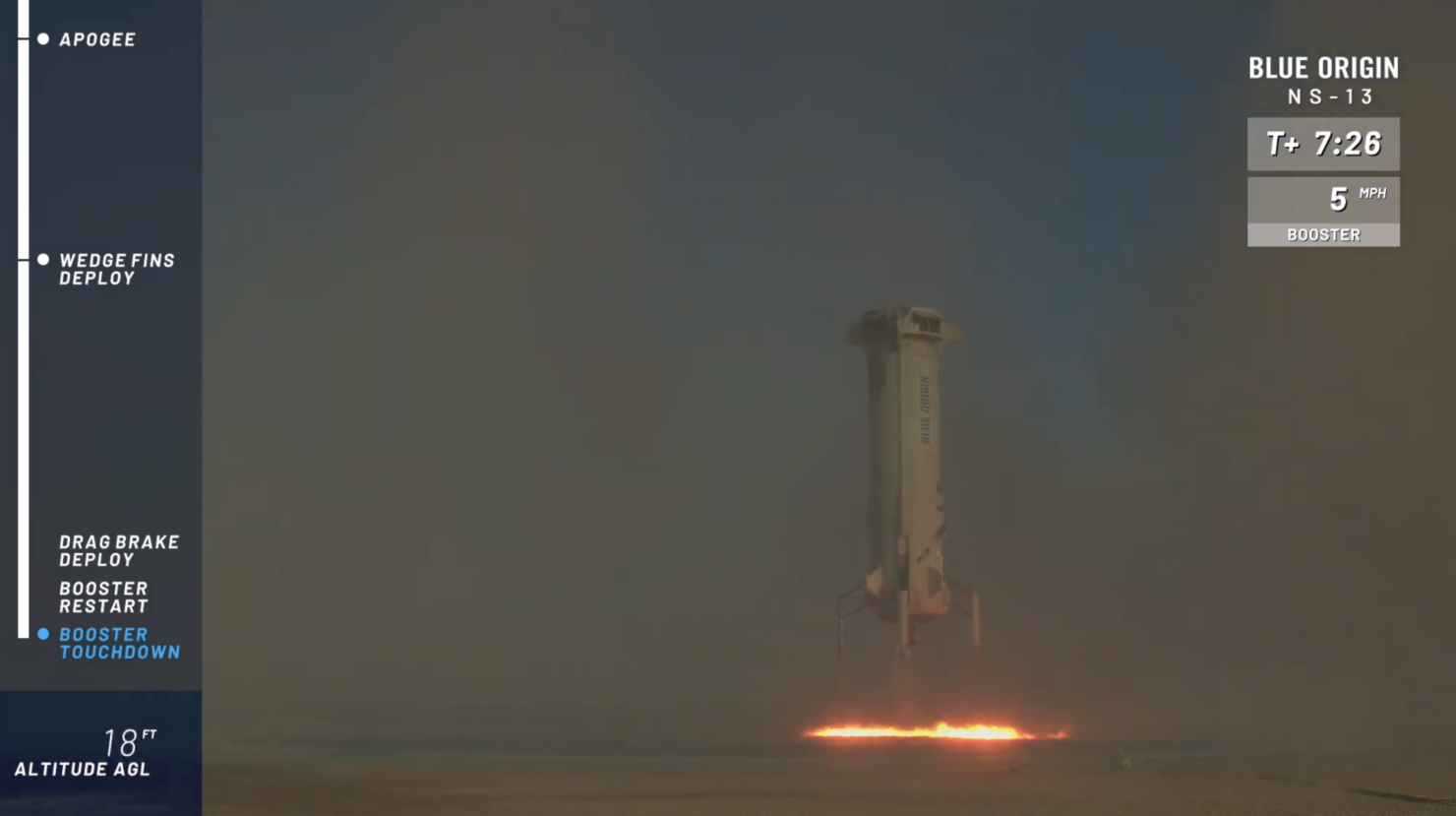 The lunar landing sensor demo which was the primary objective of today's mission will enable NASA and Blue Origin to test technologies that will make it on future lunar landers and allow them to land safely. Payloads for the Deorbit, Descent, and Landing Sensor Demonstration will be mounted to the exterior of the New Shepard rocket, in order to give them a clear view of the ground during landing.

Blue Origin is also testing a new heatshield on the rocket for use on its New Glenn launch vehicle. The New Glenn is Blue Origin's medium-to-heavy lift launch vehicle, and according to plans revealed by Blue Origin last year, the vehicle will take to the skies next year.

NASA Administrator Jim Bridenstine also shared his views on the need of the commercial sector to address the suborbital launch market. Such launches generally attract less fanfare as compared to orbital launches, but according to Mr. Bridenstine, they are important for reducing costs. According to him:

t’s critically important. So the way it’s been for decades now is that you have to go all the way to orbit the Earth. And of course that’s tremendously expensive to launch a rocket to the international space station, dock and then do your experiments there. But if we could launch sub-orbitally and have maybe five to ten minutes of microgravity where we can actually test technologies and do training and do scientific experiments. The fact that you know we have commercial providers like Blue Origin that can fly into suborbital space and help us test these technologies, it’s an amazing relationship and of course critically important to accomplishing our mission. 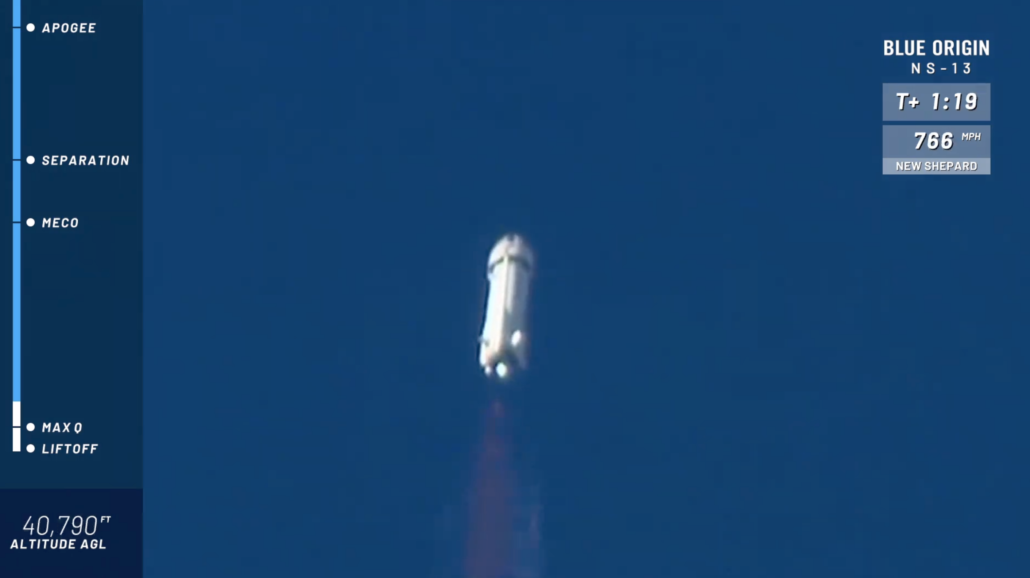 Apart from the NASA head, the agency's lead for the lunar landing system test Dr. John Carson also shared details about the experiment. According to him:

“So the system provides precise navigation information to a spacecraft that can be used onboard the spacecraft for determining intelligent maneuvers that can enable the spacecraft to land very precisely within you know half the distance of a football field roughly to the location that spacecraft is targeting for landing. So the sensors include multiple LiDar which are laser based sensors, a camera as well as something known as an inertial measurement unit.

Today's mission will test how well images of the landing surface work with the landing vehicle during landing. These principles will be used by Blue Origin and NASA when landing their proposed lunar landers on the Moon's surface once the Artemis program starts to conduct its launches.

In addition to the landing system test, payloads from the NASA Flight Opportunities Program and universities were also present on the vehicle. Today's test is the first of two flights for testing the lunar landing system.

Blue Origin is separately developing a human landing system for NASA in partnership with Lockheed Martin, Northrop Grumman and Draper Laboratory.  At this front, it is competing with SpaceX's Starship spacecraft and Dynetics' landing system.