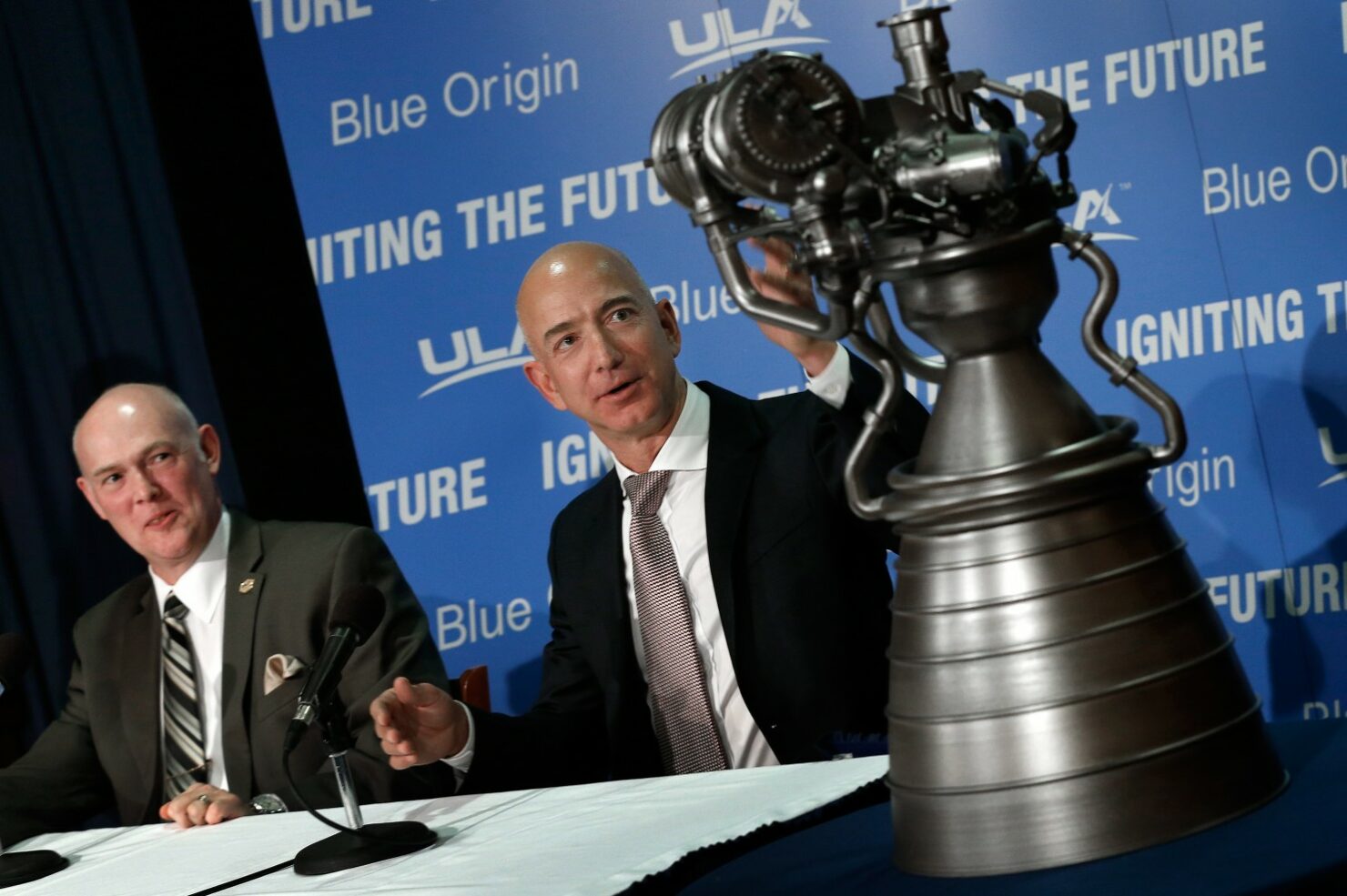 Blue Origin, a private spaceflight company assembled its first BE-4 rocket engine that it has been working on for 6 years now. The company wishes to use this engine to propel its future orbital rocket and hence it can be said that this is a major milestone that the company has reached. CEO Jeff Bezos introduced the finished project in a series of tweets. From the images that were tweeted, it was observed that in one of the images the engine was in a transport cradle. However, where the engine is being transported we don’t know, we can only guess. The most likely destination would be Blue Origin’s test site is West Texas.

Blue Origin’s next big rocket is called the New Glenn and this rocket will use seven of these BE-4 engines. Similar to the company’s New Shepard rocket, the New Glenn will be a reusable spacecraft. However, unlike the New Shepard, the New Glenn will be able to take heavy payloads and passengers into an orbit around the Earth. Let’s dig a little deeper into what this future rocket will look like after it is completed. It is going to be massive! It will be around 270-313 feet tall and 23 feet in diameter, so just imagine how big it will be. The rocket will have two versions. In one version, there will be a single upper stage (the portion that detaches during flight). The second stage will use only one BE-4 engine. The other version of the rocket will have two upper stages and in this version the second version will be powered by one BE-4 engine and the third stage will use a BE-3 engine. 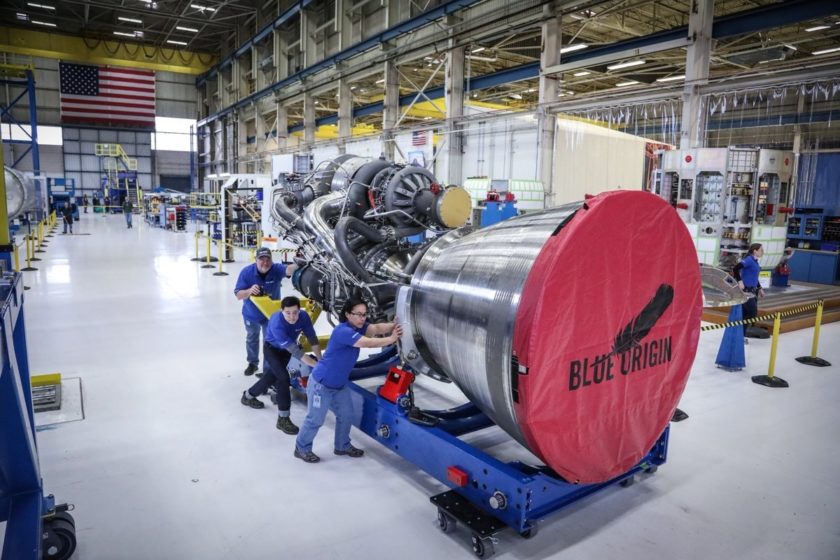 The rocket hasn’t been made yet and there are still many years before it will come into being. The factory where it will be built is under construction itself in Cape Canaveral, Florida. While the rocket will get developed, the BE-4 engines will have to undergo some very serious certifications at the Blue Origin's West Texas-based test site. Bezos, however, is very confident about their progress and believes that by the end of this decade the rocket will be ready to deliver goods to the moon.