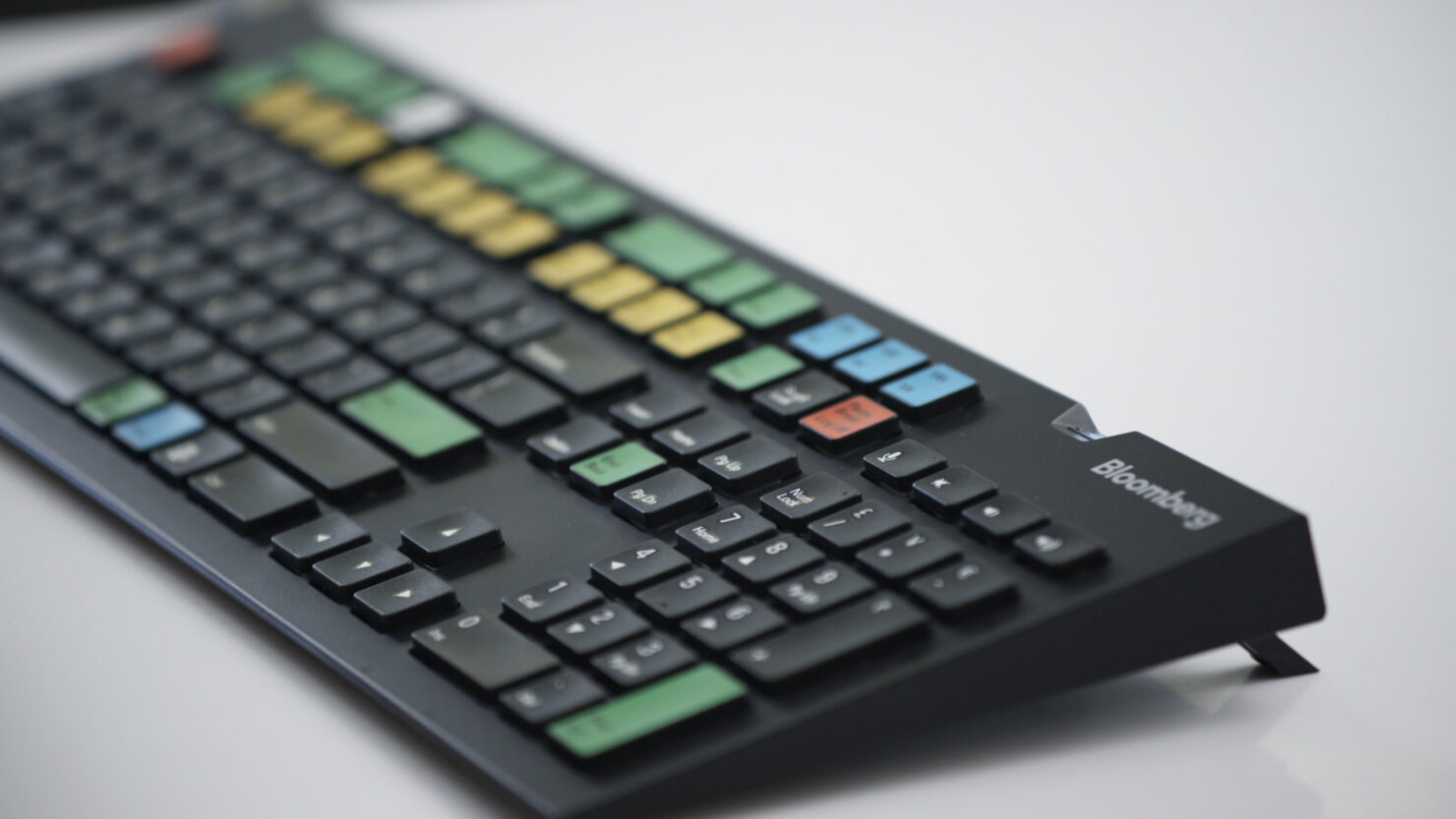 Just under a year ago, Bloomberg Business Week, the weekly news magazine of the Bloomberg data and wire service reported that Supermicro's (OTCMKTS:SMCI) motherboard supply chain had been compromised by China putting its clients, including Amazon (NASDAQ:AMZN) and Apple (NASDAQ:APPL), that built custom servers with its boards at risk. Now, Bloomberg is said to be moving a big part of its data operation to Amazon's Cloud Service, which it originally reported as comprised, per Computer Weekly.

For its part, Bloomberg says the move to the cloud is so its clients have better access to its data sets to run Machine Learning algorithms. “Our customers want pricing [data] going back as far as they can get, they want corporate actions going back, security reference data and alternative datasets," said Tony McManus, CIO at Bloomberg.

In the aftermath of the story from Bloomberg, SuperMicro's stock lost nearly half of its value during the subsequent trading day. Some of the biggest players named in the story, Apple, Amazon, and the Chinese government vehemently deny the allegations. Apple CEO Tim Cook called for the story to be retracted. To date, there has been no evidence of any of the story's claims. The most powerful denial has been from the US' Director of National Intelligence Dan Coats which told security publication CyberScoop that his office has seen no evidence of the claims made in the story.

Earlier this week, Bloomberg News Editor in Chief John Micklethwait announced that Michael Riley, one of the authors of the discredited story, is the news service's new editor of cybersecurity. The news service also submitted the story for consideration to the National Magazine Awards.

While the story did not get recognition at the awards ceremony, it did score a 'Pwnie'. The Pwnies, presented at the BlackHat security conference recognize both excellence and incompetence in the field of information security.

“This was definitely the computer security story of the year, maybe the decade, except for one small detail,” the write-up on the award says. “It seems it was all bullshit.”

Bloomberg's newfound trust in AWS must vindicate that description.