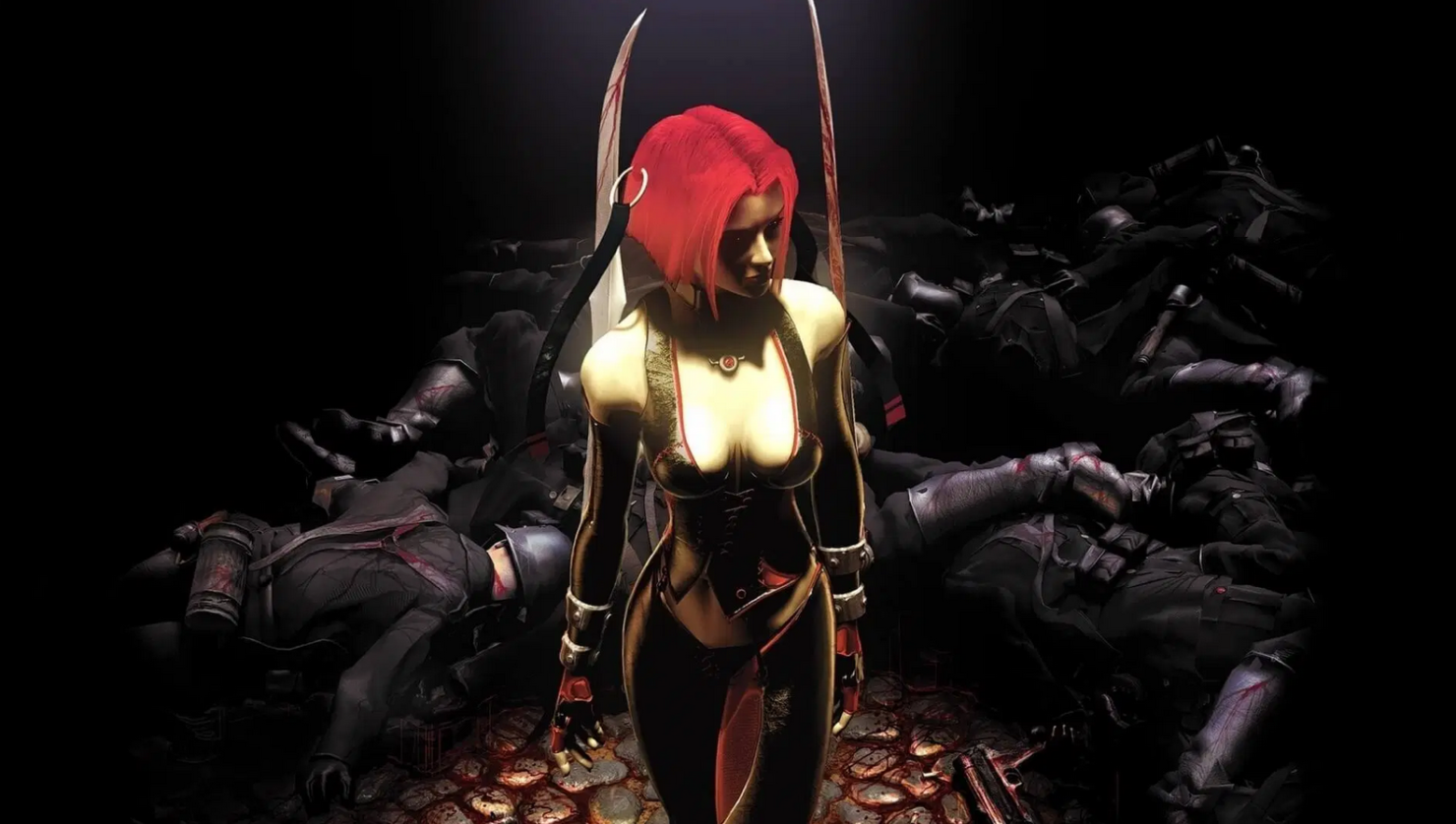 Horror-centric third-person shooter series BloodRayne is rising from the grave, thanks to publisher Ziggurat Interactive.

Both BloodRayne and BloodRayne 2 are set to debut with special "Terminal Cut" versions on GOG and Steam as of November 20th. These updates bring crisp 4K resolution, improved rendering with up to 4x anti-aliasing, upscaled cinematics, reworked lighting, improved water, fog, shadow, and reflection effects, and more, such as gamepad support.

In addition to making the announcement, Ziggurat Interactive released a quick teaser trailer showing off what fans have to look forward to with the reworked versions of the games.

BloodRayne follows dhampir Rayne (the offspring of a human and a vampire), part of a shadowy government agency tasked with hunting down and eliminating all evil across the world. That includes Nazis, or at least their precursors, as they work to unleash an army of ghouls onto the world. Rayne travels from Louisiana to Germany and everywhere in between, battling a wide variety of beasts to sate her thirst for blood and, well, save the world and stuff.

BloodRayne 2 follows Rayne once more as she's tasked with hunting down and eliminating her evil siblings. They're looking to further their dead father Kagan's agenda, having created an invaluable invention known as "The Shroud." This substance allows vampires to walk in the daylight unharmed. Rayne can't let this happen, and as such this game is something of a family affair -- shutting family down, anyway.

There hasn't been a new BloodRayne title since 2011's BloodRayne: Betrayal. Now that Ziggurat Interactive has purchased the rights to the franchise as well as other Majesco titles, perhaps this could signal a return to new titles for the series. As with many similar situations it will likely depend on how well the new Terminal Cut versions sell, but a modern BloodRayne adventure would certainly be an interesting idea.