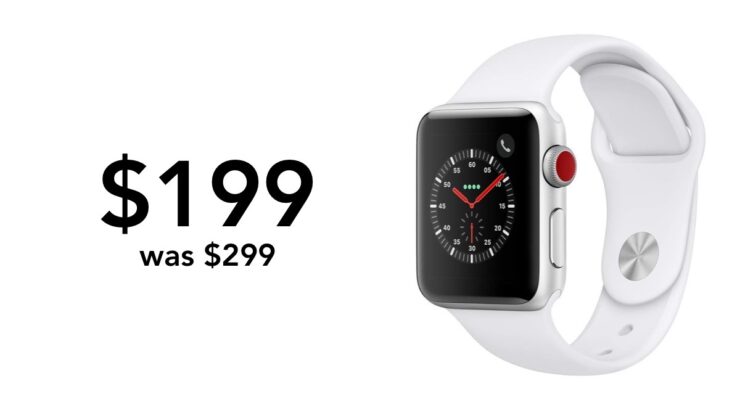 Apple Watch Series 3 with cellular is selling for just $199 today, marking a massive discount of $100 for a limited time.

Yesterday, we highlighted a deal on the Apple Watch Series 3 and many of you loved it. For $169, it was a crazy deal indeed. Now, it seems as though Apple is stepping things up a notch on Amazon and is now offering the 38mm Apple Watch Series 3 for a crazy low price of $199. Wait a second, before you say that the price is $30 more than before, let it be known that we are talking about the cellular model of the watch here. Also, this price is $100 off the usual MSRP which is just insane.

This model packs everything which the GPS-only model does except that it lets you leave your iPhone behind and you’ll still remain connected to the world thanks to the inclusion of a LTE radio. Remember, you have to purchase a separate cellular plan for your Apple Watch Series 3, so make sure your carrier supports it before going ahead. Even if your carrier does not then take pride in the fact that you have an Apple Watch with a red Digital Crown. 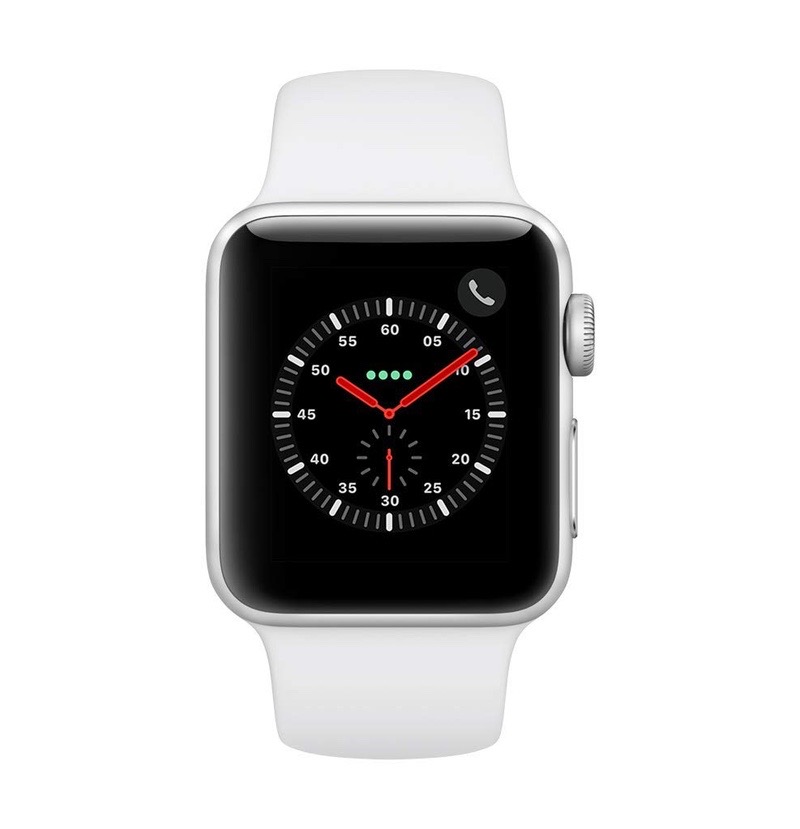 Just like the regular GPS-only Series 3 watch, this one packs all the great features of watchOS 6 allowing you to take your wearable experience to the next level. I highly recommend picking this deal up right now before it sells out.

There is no special discount to play around with and no on-page coupon which have to clip. Head over to the link below, add the Series 3 to your cart and you’re good to go.