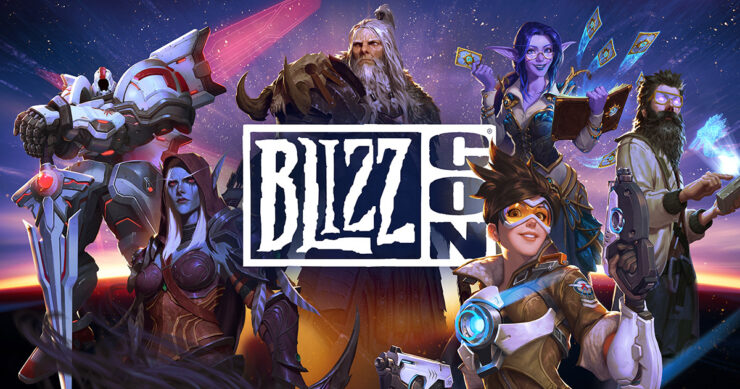 Blizzard has posted its BlizzCon 2019 preview, including the event’s schedule, map, and mobile application.

Kicking off next week, fans are now able to scout the upcoming developer panels, tournaments, and other events through the BlizzCon 2019 Map and App. The BlizzCon 2019 Schedule can be viewed here and the Map can be found here. According to the map, Blizzard will have demo stands for Warcraft: Orcs and Humans, Warcraft 2 and the upcoming Warcraft III Reforged.

The free mobile app is available as of today for both Android and iOS and allows users to watch live streams directly, explore the Map, shop and plan their trip with a schedule.

Returning this year it the BlizzCon Virtual Ticket and the free live streams.

If you want to get the most out of your BlizzCon home-viewing experience, you’ll need to pick up the BlizzCon 2019 Virtual Ticket, which comes with two full days of All-Access Channel content; complete coverage of all of the developer panels on the Mythic, Legendary, and Epic stages; the Community Night contests on Friday; and the live closing festivities on Saturday—plus a legendary cache of commemorative in-game extras. Check out the Virtual Ticket to get a closer look at this year’s loot.

BlizzCon takes place in the Anaheim Convention Center in Anaheim and runs from October 31st till November 3rd.