Blizzard: WoW Classic Layering ‘Abuse’ Not That Much of A Problem But We’re Working on Deploying Additional Controls 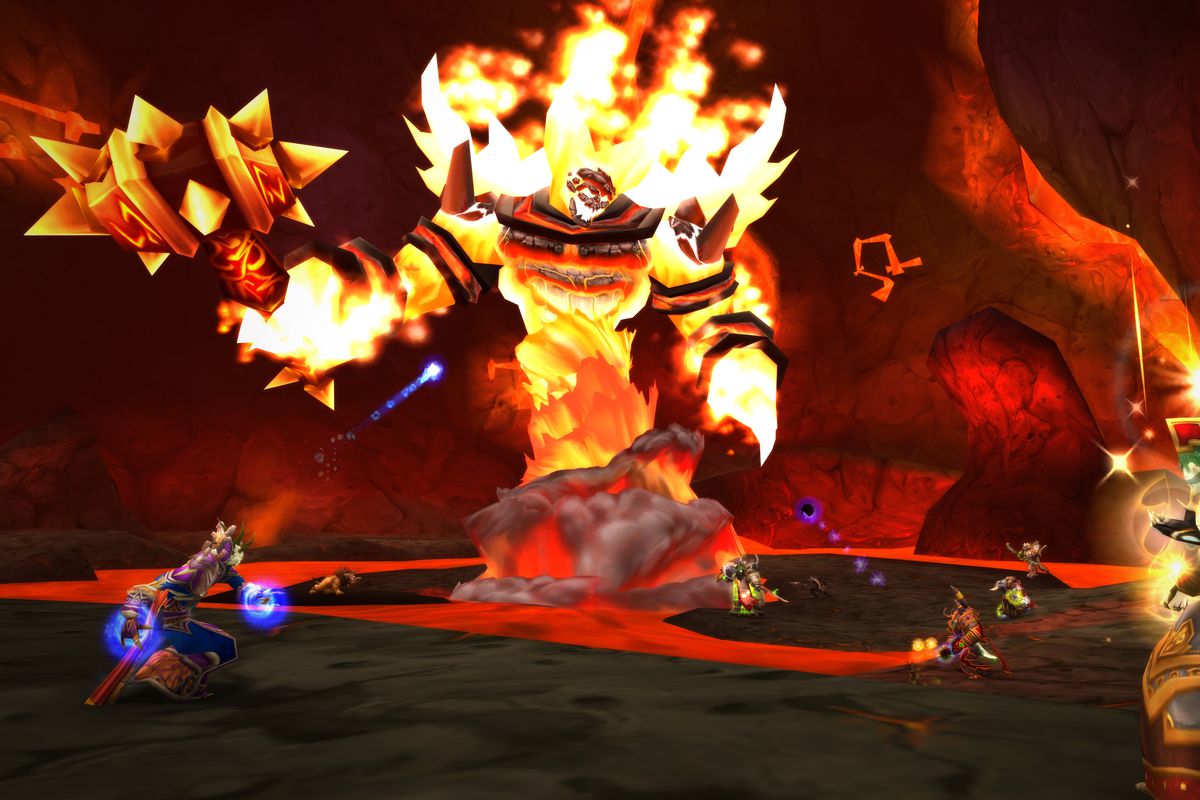 Blizzard has taken to the official World of Warcraft forums to comment on the reported WoW Classic Layering abuse.

Since Classic’s launch last week, there have been various reports of players being able to swap the newly introduced layers at will, which could affect Classic’s economy and other aspects of the game. Players have suggested that a few people were able to exploit the layer system in order to farm thousands of materials, but according to Blizzard, this isn’t the case and even the most-popular Classic realms don’t have enough layers to pull this off.

We’ve included Blizzard’s official reply on the matter down below:

We’ve been monitoring players’ use of layers, and we agree that we should add a delay between subsequent layer transfers. Under the hood we have all the controls I talked about in the Reddit AMA before launch, a few secret weapons we haven’t discussed publicly, and we’re working on deploying some additional controls to further restrain layering from being exploitable.

However, we also want to assure you that the issue is a much smaller problem than some people are claiming. We’ve been closely monitoring the effect layering is having on economies and other aspects of the game, and many of the stories we see posted are wildly inaccurate. We’ve seen screenshots of banks full of rare crafting materials, which we’ve investigated and proved false.

Another popular theory is that you can determine your current layer by doing a /who in a capital city, and comparing the results against the /who your friend does. That doesn’t work because /who returns results from the entire realm, not just from your layer, and if the result set is too large it truncates the results before sorting them. This means every player gets different results, but those differences in result set have nothing to do with which layer you’re on. This has led some people to claim that they’ve discovered dozens of layers per realm, but that claim is completely false.

Rest assured that there are not people running around with banks full of (Thorium) Arcane Crystals or Black Lotus.