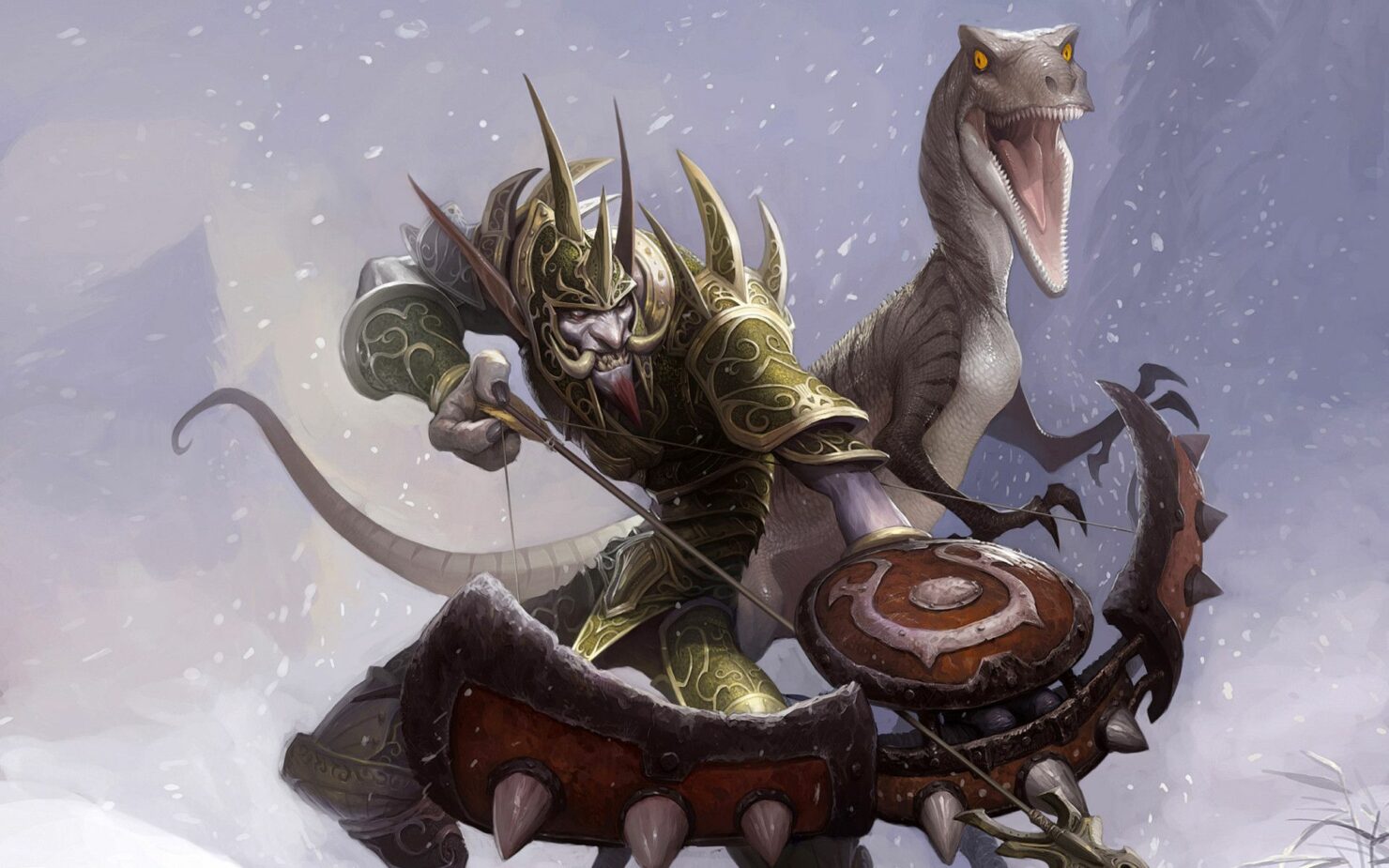 Blizzard has posted an update on the WoW Classic Hunter Beta issues that have been reported since the start of the closed beta.

In a new post on the official World of Warcraft forums, Blizzard has numerous bugs around the Hunter class in WoW Classic that are currently being fixed or already have been fixed. In addition, Blizzard has also mentioned that some issues aren’t considered as a bug. “We’ve been working diligently over the past weeks to shore up some of the issues that players have been reporting to us”, Blizzard writes. “We felt that it would be helpful to post an update on our progress as well as to clear up some confusion around issues that were reported that are behaving consistently with the Reference client and are not considered to be actual bugs.”

We’ve included the list of reported issues that have either been fixed or will be fixed:

Note: This isn’t hunter specific and was a global issue. This did affect Hunter pets so we listed it here

The following reported Hunter issues currently aren’t being considered as a bug and are actually working as intended:

Note: This was reported several times to us based on 1.2 patch notes which seem to have been misunderstood. The intent here is simply that damage displayed is what the pet would deal if it were Content, not what it deals based on its current happiness level.

Blizzard writes that the Classic team is still hard at work to fix issues that haven’t been mentioned above, and the team hopes to have fixed most of the issues prior to Classic’s launch next month.

The following issues have been confirmed as bugs and are currently still 'Known Issues' according to Blizzard: