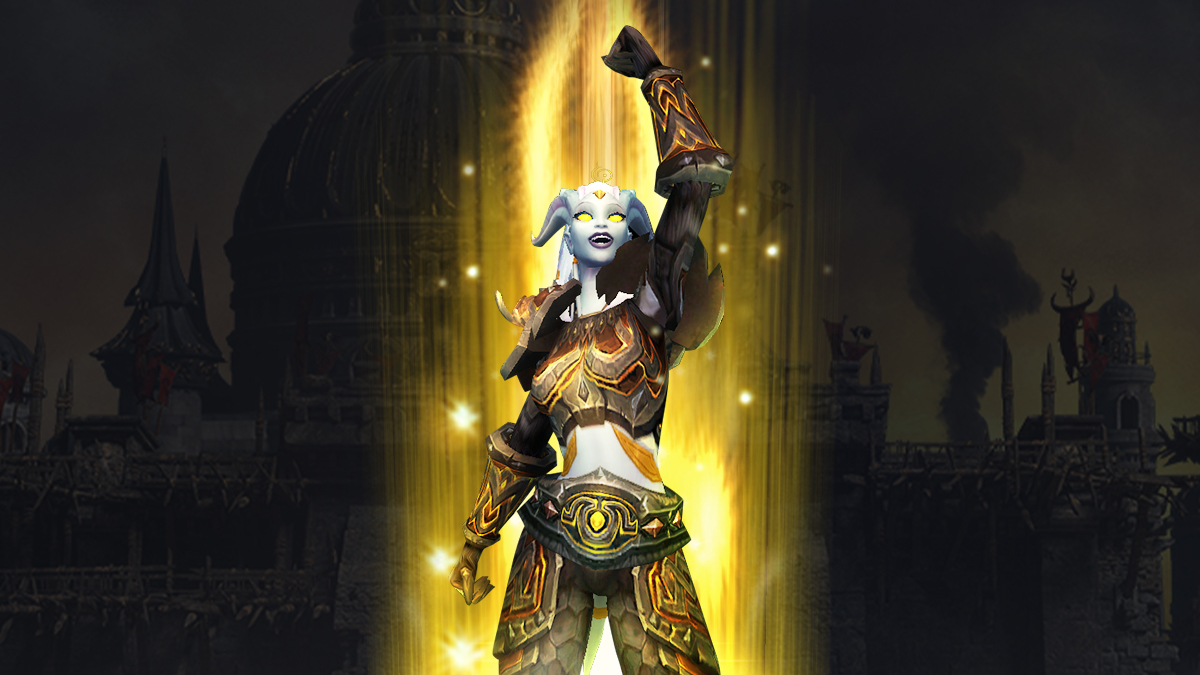 Blizzard is temporarily providing a 100% World of Warcraft experience buff to players to encourage them to stay indoors.

Called ‘Winds of Wisdom’, the temporary character buff provides twice the amount of experience as normal. Not only Battle for Azeroth players will benefit from this amazing buff, but Legion players as well. In addition, those using the free ‘starter’ account can also use the ‘Winds of Wisdom’ buff.

The buff will stack with heirlooms for even faster leveling and will be available through April 20.

If you’re staying inside and find yourself returning to Azeroth, or if you’re leveling another character (or two), you’ll be getting a special bonus to help you on your way. Beginning today through April 20, 2020 all players in Battle for Azeroth will gain an experience buff called “Winds of Wisdom” which will increase experience gains by 100%! (This includes Starter Edition and Legion players as well.)

Players will also be able to take advantage of this experience boost while still using their favorite heirlooms. It won’t take long before you’ll be facing off with the Old God N’Zoth and his minions in Ny’alotha, the Waking City.

World of Warcraft is available globally now. Back in 2018, Blizzard changed the game’s pricing model to subscription-only, resulting in players no longer having to purchase the base game and previous expansions – players with an active subscription were automatically upgraded to World of Warcraft Legion for free.

World of Warcraft's new upcoming expansion, Shadowlands, is slated for a release later this year.