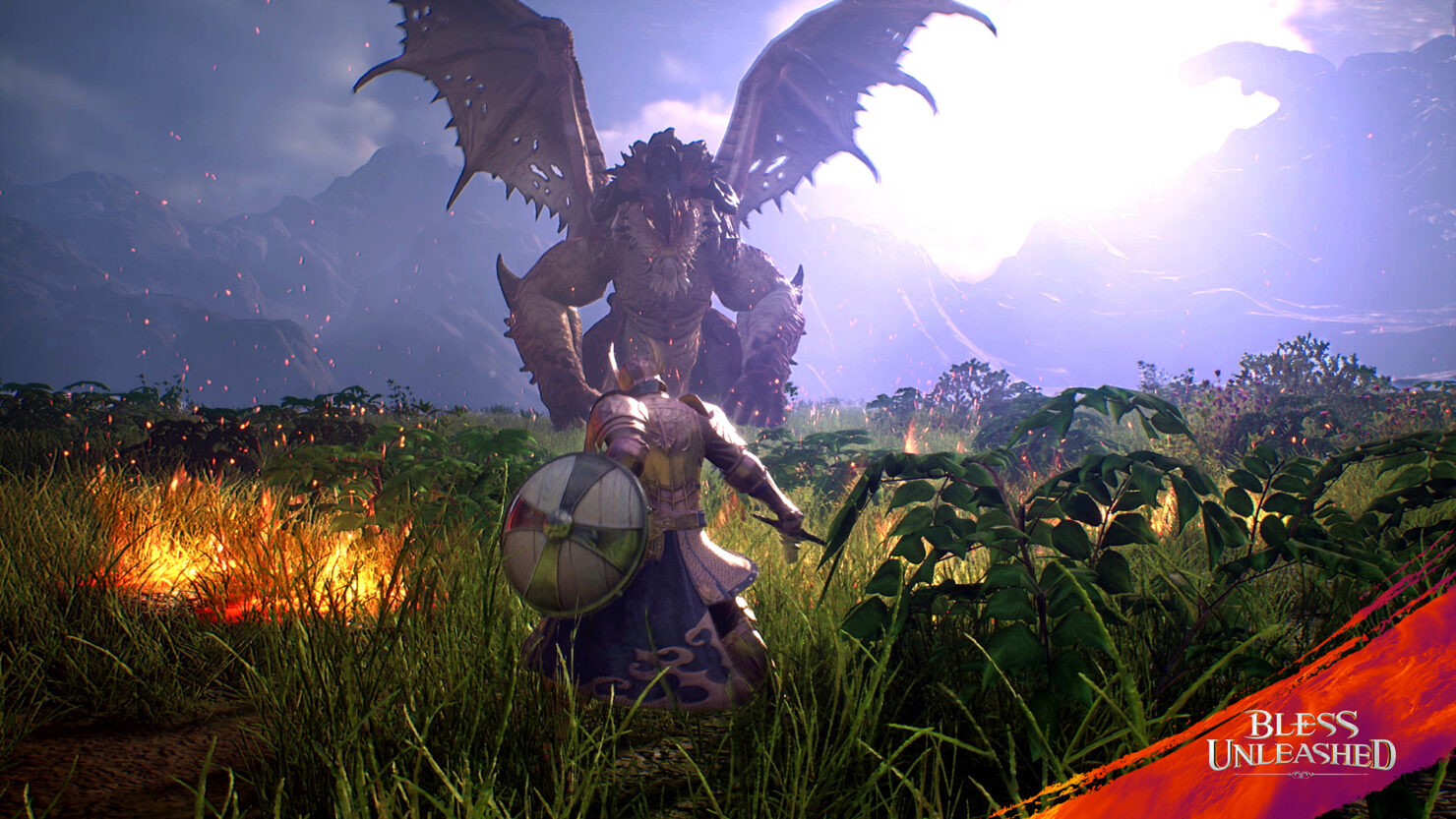 Earlier this year, NEOWIZ told us in an interview that research was being done to bring Bless on consoles. Today, NEOWIZ announced a partnership with BANDAI NAMCO to bring Bless Unleased on Xbox One in 2019 as a free-to-play title.

Bless Unleashed is a game that takes the gameplay depth and community of an MMORPG and sets itself apart to create a new console RPG experience featuring fast-paced combat and beautifully rendered graphics. Every aspect, from the story to the combat, to the skill progression has been carefully crafted to portray a new console MMORPG experience.

The press release says that the game is launching on Microsoft's console 'first', which suggests potential ports on PlayStation 4 or even Nintendo Switch later down the line. You can check out the first screenshots and feature set for Bless Unleashed below.