Since it has been the year of the mobile phones, BlackBerry has felt lonely and decided to jump into the main stream mobile phone market with new handsets for budget conscious users. 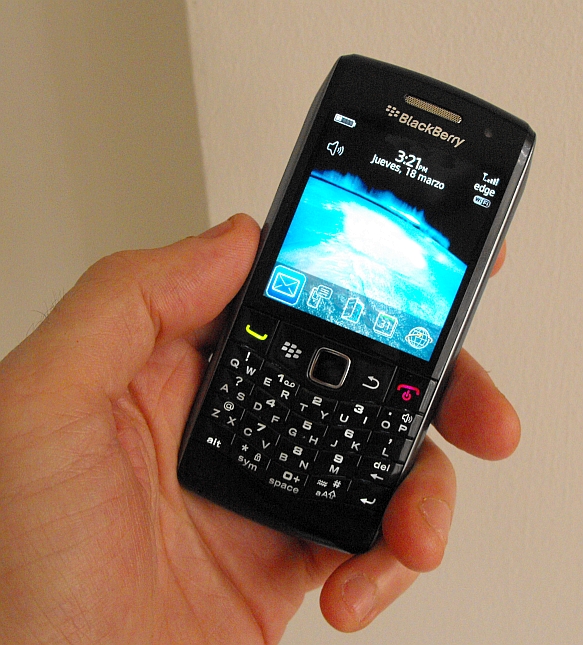 The phone is said to have 3MP camera along with sure type keyboard, instead of full QWERTY one. It also has 3G connectivity which is rather a pleasant surprise for BB fans. It is styled like the BB Javelin and gives quiet a nice look and feel. It also has, now standard, optical navigation pad.

There is no word out on the pricing or the availability but as soon as it does, we will update you on it. 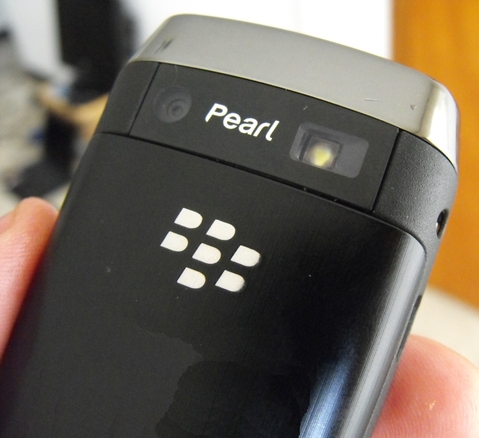 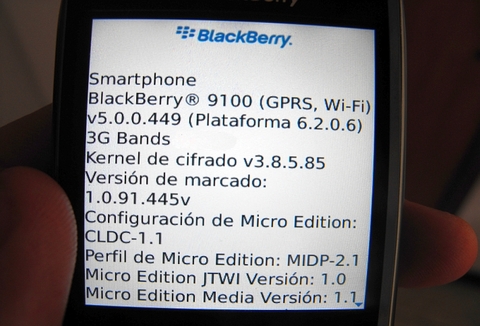