Killstreaks and Perks are part of the Call of Duty series since Call of Duty Treyarch has introduced some old and new killstreaks to the game which I feel is a good thing, although the Killstreak rewards look incomplete with only rewards up to 11 I feel like Treyarch is planning on releasing more Killstreaks before the game is out.

Perks are also an important part of the game which again see's the return of some old perks as well as some new, Cold Blooded has been replaced with Ghost, Danger Close replaced with Flak jacket and Stopping Power replaced with Hardened e.t.c 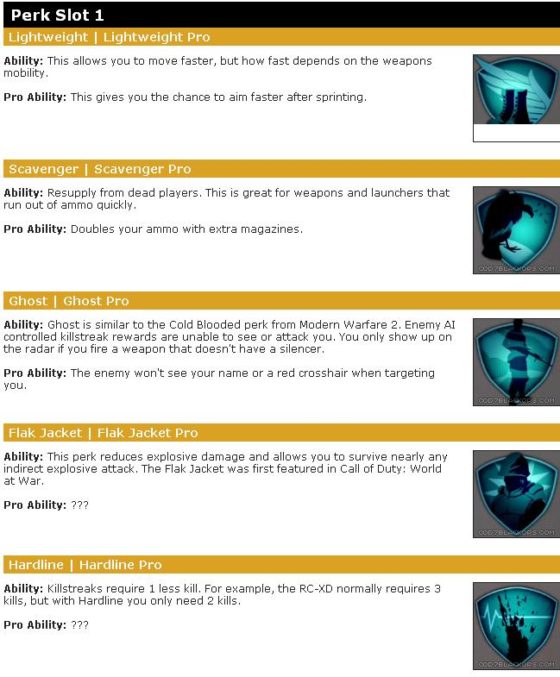 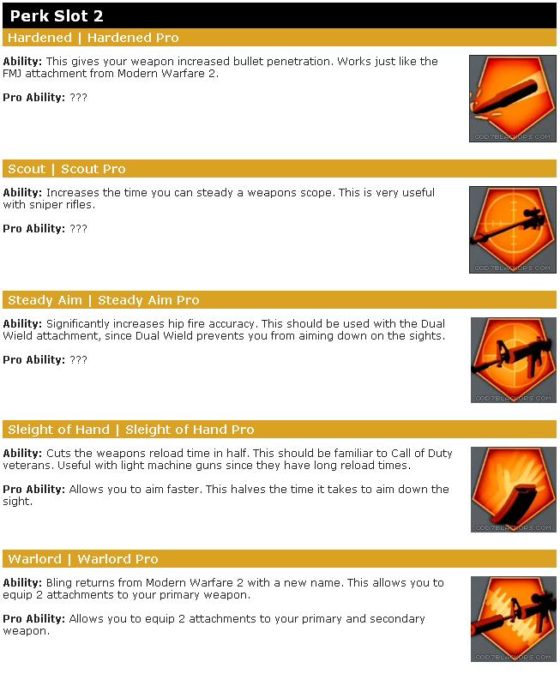