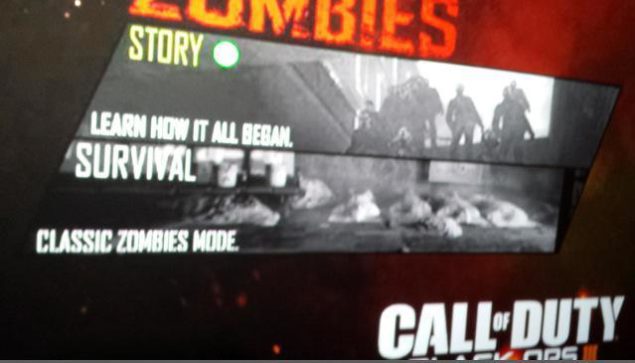 Treyarch's studio head Mark Lumia, in a recent interview, stated that Treyarch's aim is to make all three versions of Black Ops 3 look very good. He emphasised that Treyarch's 300 employees want to ensure that  “PC Gamers get the best possible experience” They don't want the PC version feel like it's in "second Place".