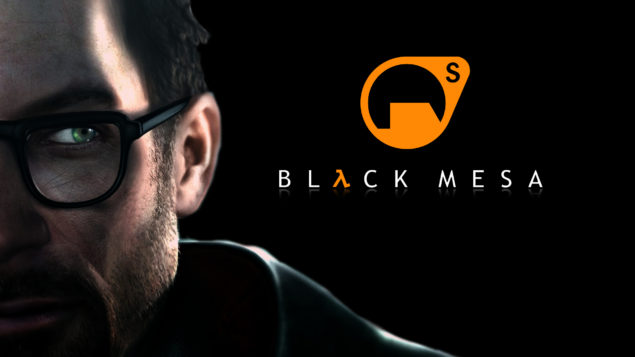 Black Mesa is a re-envisioning of Valve Software’s seminal classic Half-Life. Gordon Freeman and his unforgettable journey through the Black Mesa Research Facility have been lovingly re-created to capture the full spirit of the original game, without 1998’s graphical limitations.

Crowbar Collective explain the decision for Steam Early Access and their plans for the project:

“We simply didn’t have the resources to create Xen as we would like it. Our ambitions go beyond the original Xen section found in Half-Life. We have a standard of quality that we have to achieve. By using Early Access, we are allowed the resources to bring you the remaining chapters with the quality that you expect”

“We intend to work closely with our community as we complete the final portions of Black Mesa. We started out as a modding team aiming to do true justice to a Half-Life: Source port, and we won’t forget our roots.

The Black Mesa game hub and forums will be the primary points of interaction with our users. Many team members regularly browse these areas to discuss ideas with the community, and to show progress on game development. Community feedback will be sorted into groups and taken into account as we develop.

We also support Steam Workshop, and will be watching and encouraging developments there.”

“We currently have the first ~85% of our single player campaign completed. For the last 15% we want to not only recreate it, but improve upon it to make it an enjoyable and memorable experience. We feel it will take us considerable time to get the last 15% up to our standards, and putting a time estimate on it would be a total guess.”

We will bring you any new information on Black Mesa as soon as it becomes available.