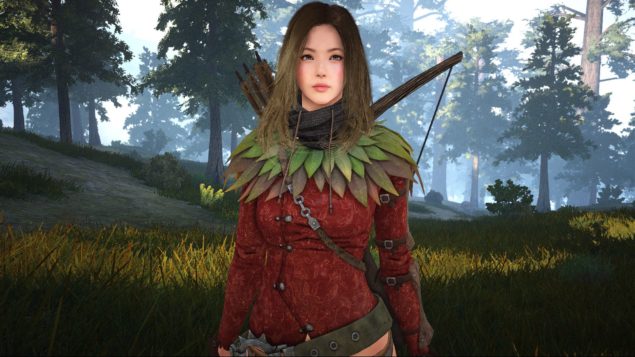 Daum Games finally nailed down the Black Desert Online release date. The highly anticipated MMORPG by Pearl Abyss will go live on March 3, but as previously reported there will be a second closed beta test (CBT2) in mid-February. More specifically, the test will be live from February 18 at 8AM UTC to February 22 at the same time; you can register here for a chance to be invited, but stay tuned on Wccftech and we'll likely have another beta giveaway.

The press release also mentions that pre-order offers on the official website will be available until February 26, after that they'll expire. Black Desert Online is especially famous for its astounding Character Creator, which can be downloaded for free at this address; as a result of this enormously popular tool, Daum Games is hosting a Beauty and the Beast contest, which ends on February 5 at 8AM UTC.

The most dreadful characters made using the Character Creator can earn their owners Beta keys, t-shirts, limited edition statues, and more. Check out the obligatory Black Desert Online release date trailer (titled The Manifestation) below.