Black Desert Online Introduces ‘New World’ Update, Will Get Even Better Visuals Thanks to Silicon Studio 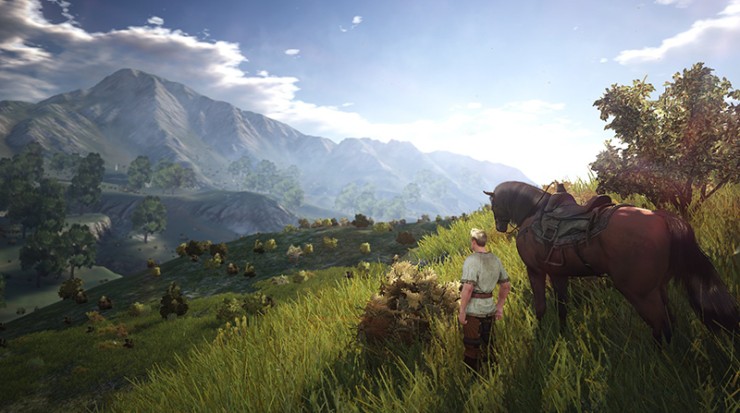 Enjoy a world without borders. Developer Pearl Abyss announced a new feature coming to Black Desert Online that puts all players onto the same server later this month.

There are lots of concerns when a game merges all servers into just one. It's a good thing that all questions about The New World transition are currently being addressed on the Black Desert Forums. According to the official blog post, here are the three main changes coming to the New World Update.

Black Desert Online already boasts outstanding graphics, but with the cooperation of Silicon Studio, we will be able to elevate the game’s visuals to an even greater degree of fidelity.

The folks at Silicon Studio have been working on middleware and game engine solutions since 1999 and are known mainly for their YEBIS middleware. You've seen their work in games like Bloodborne and Dark Souls III. Masaki Kawase, Lead Software Engineer at Silicon Studio, said:

Pearl Abyss is a very competent company. With their help, we will be able to bring out the full potential of YEBIS and help foster a new generation of technology development.

Black Desert Online is available on PC and you can check out our review here.