Kakao Games, publisher of Black Desert Online in North America and Europe, announced that the highly anticipated Margoria expansion is due for release on January 25th.

This free update is highly focused on expanding the naval capabilities of the fantasy MMORPG developed by Korean studio Pearl Abyss. The Margoria expansion will add new treasure-filled sea areas, a harbor that connects new territory, underwater monster hunting, ship construction, Guild-vs-Guild naval combat, over 100 new quests and more. It ties into the previous ocean update where the open seas were updated with shipwrecks as well as thriving flora and fauna; the ocean itself now moving with realistic and volumetric waves.

Take a look at some new screenshots of the Margoria expansion below. 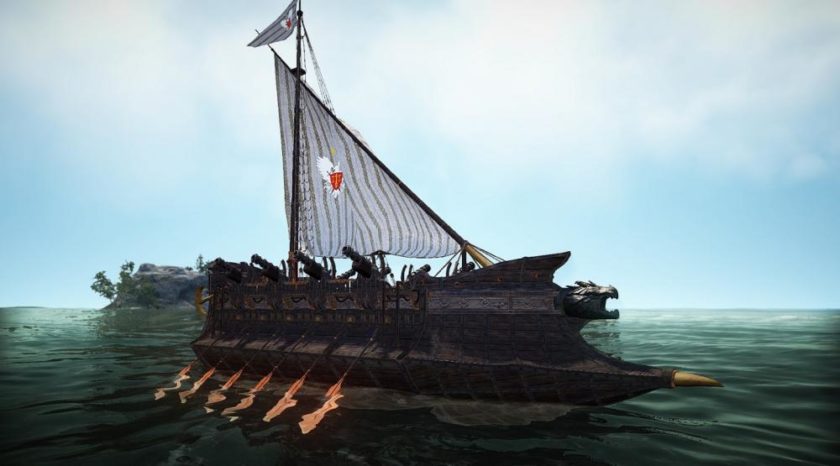 Black Desert Online was reviewed by Chris in early June 2016 and rated 8/10, with the following summary:

In November, Kakao Games announced that all servers would merge into a big one. At the same time, they also revealed a partnership with Silicon Studio (the makers of the popular YEBIS middleware) in order to further increase the already great graphics fidelity of Black Desert Online.

We haven't had any showcase of this yet, but we'll be sure to cover it as soon as the folks at Kakao Games share videos or screenshots.