Black Desert Beta Out Now on Xbox One, Enhanced for XB1X with 4K HDR; Size Is 23.65GB 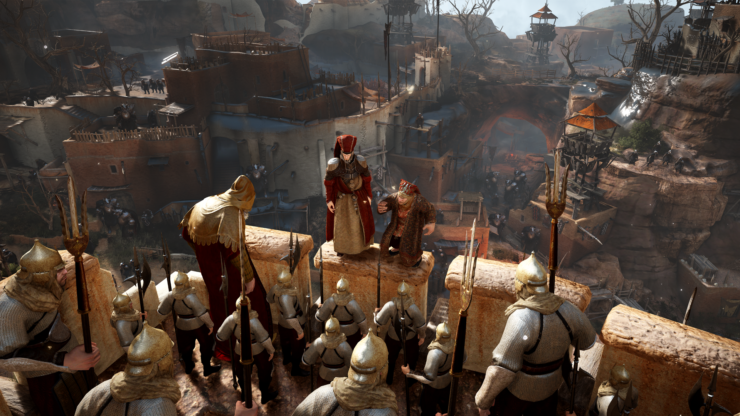 As announced recently, the Black Desert beta is out now on Xbox One. You can download it for free via the Microsoft Store, though an active Xbox Live Gold subscription will be required to play. The game is also listed as Xbox One X Enhanced with the 4K Ultra HD and HDR10 tags, though detailed specifics on the enhancements haven't been provided yet by the developers at Pearl Abyss.

The Black Desert Beta will be available for only a few days, though. Servers will be open until November 12th at 11:59 PM PST.

We reviewed Black Desert Online when it came out on PC a couple years ago, in case you're eager to learn more about it. The game has since reached ten million players and is about to get a full-fledged mobile port as well. Below we've added a fact sheet from Pearl Abyss recapping all the major features of Black Desert.