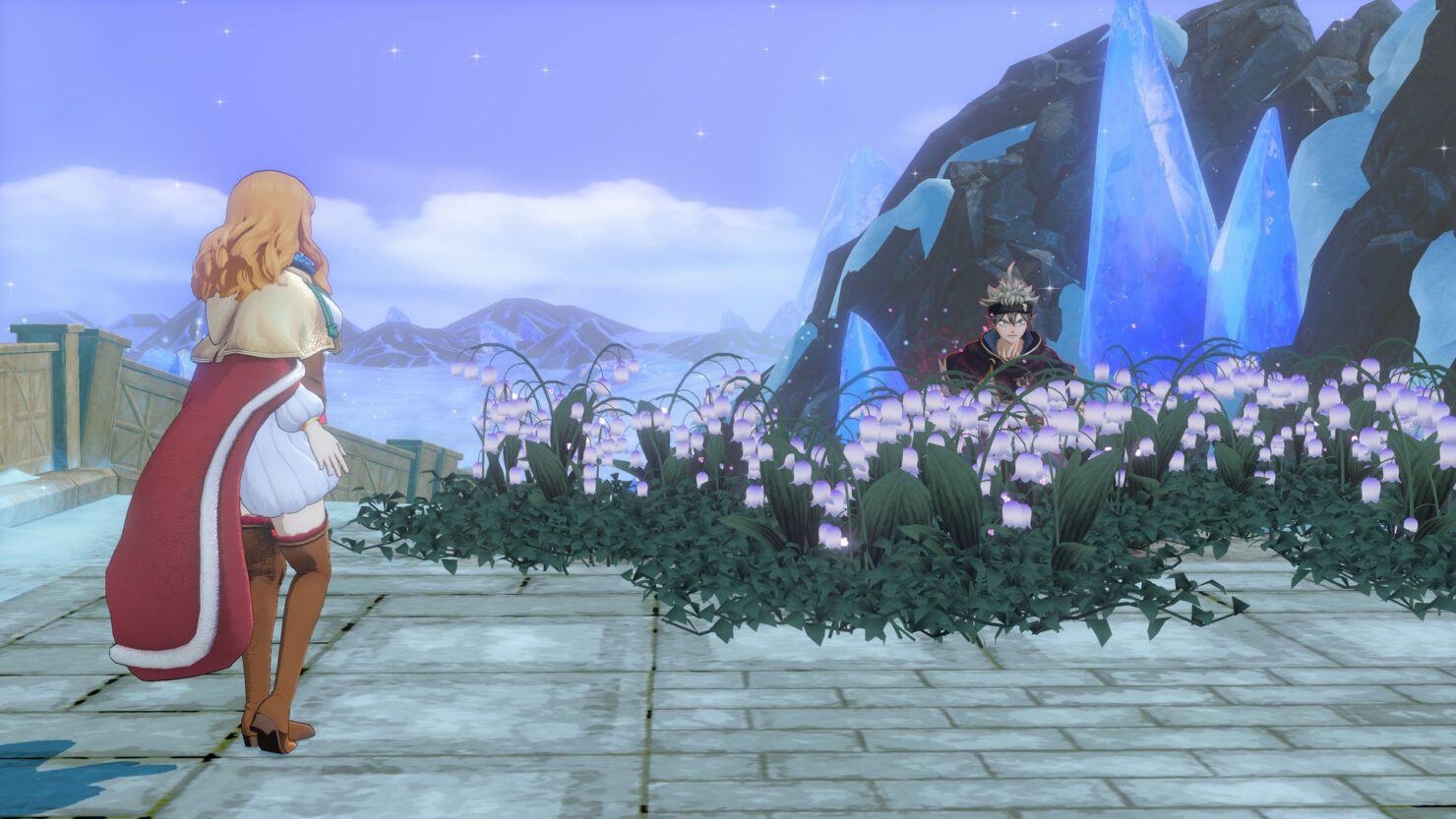 The game will hit PlayStation 4 and Steam on September 14th, the publisher confirmed. A new story trailer has also been released, and you can find it below.

Black Clover Quartet Knight is coming September 14th on PS4 and PC!
Yami the captain of the Black Bull squad has become a teenager again, due to some mysterious circumstances. In the meantime the capital of the Clover kingdom is under the attack of Karna an enigmatic magician. This disaster seems to be related to an extremely rare celestial event, a total eclipse that happens only once per century. Magic Knights of the kingdom will have to join forces to bring back peace!

The North American release date has yet to be confirmed, but it likely won't be too far from the European one. We will update the post once an official announcement is made.

Black Clover Quartet Knights sees players build their own Magic Knights squad to take part in battles against a variety of enemies. The game will also feature a rich online experience, with plenty of post-launch events.

Humanity once came close to being decimated by demons. It was just one mage who saved humankind, known thereafter as the Wizard King and regarded as a legend. For generations, the Wizard King has protected the people of this magical world. Based on the hit manga and anime series, prepare for a new legend to enter the fray in Black Clover: Quartet Knights!

Black Clover Quartet Knights launches this September in Europe on PC and PlayStation 4.