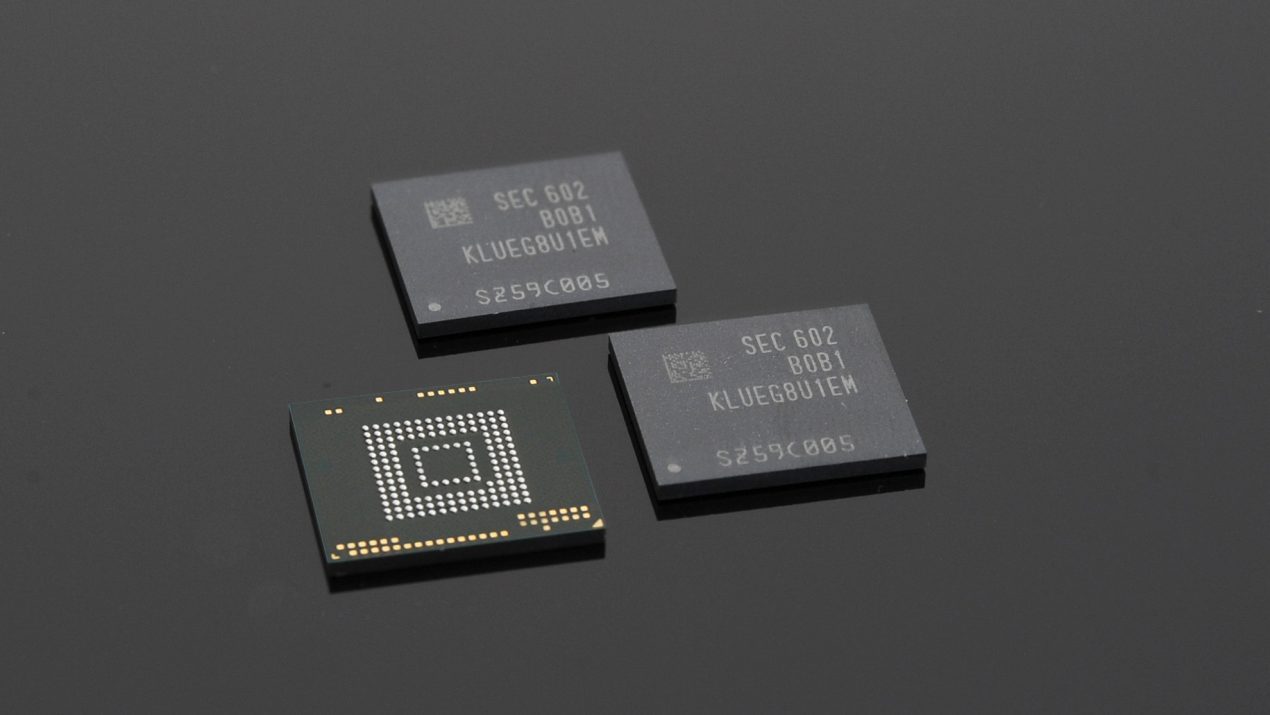 Universal Flash Storage or UFS as it is often referred to as a storage technology standard which determines how a device’s storage chip interacts with the rest of the system. It replaces the slower eMMC storage technology. Even though UFS 3.0 has been introduced by Samsung, most phone manufacturers will stick to version UFS 2.1 which is cheaper and it will provide a decent speed upgrade over the slower eMMC 5.0 standard. Take the Chinese company Biwin as an example, which has revealed the UFS flash memory product for mobile devices which is UFS 2.1 compliant.

Biwin’s New Products Offers Read Speed of up to 872MB/s, Which Pales in Comparison to the 2100 MB/S Speed Offered by Samsung’s UFS 3.0 Chip

The new UFS flash memory product from the embedded memory manufacturer Biwin is available in different capacities, starting at 32GB and reaching up to 512GB. The chip offers a read/write speed of up to 872MB/s. Comparatively, Samsung’s recently announced UFS 3.0 chips boast of a sequential read speed of up to 2100MB/s and a sequential write speed up to 410MB/s.

Random read and write speeds of Samsung’s UFS 3.0 chip is also 36 percent greater when compared to the eUFS 2.1 generation. The South Korean behemoth also plans to introduce a 1TB variant of the chip later this year, revealing that the company shares no equal in this particular category.

However, certain phone manufacturers will not resort to using Samsung’s speedier memory due to cost restraints, so they’ll stick to manufacturers like Biwin. The company’s latest offering is FBGA-packaged and measures 12.0 × 16.0 × 1.0mm while the size of the other specifications is 11.5 × 13.0 × 1.0mm. The Chinese manufacturer is confident that the chip will be able to satisfy the high performance and large capacity demands of premium smartphones and tablet PCs.

The UFS 2.1 storage technology is currently being used on most high-end smartphones. UFS 3.0 is expected to replace UFS 2.1 this year because of its better read and write speeds, but only the top-tier devices launching this year will feature UFS 3.0 flash memory chips. Samsung’s Galaxy Fold would be the first phone to come with the 512GB edition of Samsung’s UFS 3.0 chip, so expect price/performance devices from Xiaomi and Huawei to tout UFS 2.1 storage from Biwin.