Bitmain is Pushing Back Delivery of its New Ethereum Mining Chips 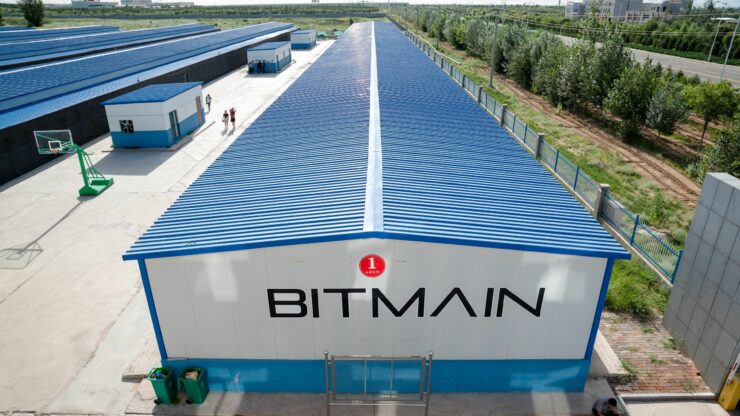 Sources via Digitimes today confirmed that Bitmain will be pushing back its eagerly awaited Antminer E3 - a new mining ASIC designed to mine the world's second largest cryptocurrecy, Ethereum.

In terms of retail price versus mining speed GPUs like the Radeon RX570 cost about $12 per megahash/second, while the Antminer E3 in comparison offers 1MH/s at about $4.50, so it's at least 2x more cost effective than existing solutions. A purpose built ASIC such as this would relegate GPU mining to fringe cases as the large scale farms would switch to the Bitmain for the increased throughput it offers. The E3 will be about as good as the best GPUs out there in terms of efficiency but doesn't represent an upgrade in that department.

The sources indicate Bitmain is citing weak silicon performance and needs to delay initial low volume shipments until July, with "large scale" volume following in Q4 2018. Bitmain is still confident it can hit 1.8-2.0 million units shipped for this year despite a much shorter sales period.

AMD and NVIDIA as well as their investors may be happy to hear this as it means GPU shipments shouldn't be affected for Q2 and based on Bitmain projecting "low volume" in late July, probably Q3 as well. Banks may be more bullish on the two companies now for the next quarter with strong GPU demand having no end in sight. A possibly more serious threat to GPU demand would be the macro cryptocurrency market as a whole which has shown some serious volatility in the last few months. If the market plunges further we may finally see the crazy demand for GPUs come to end.