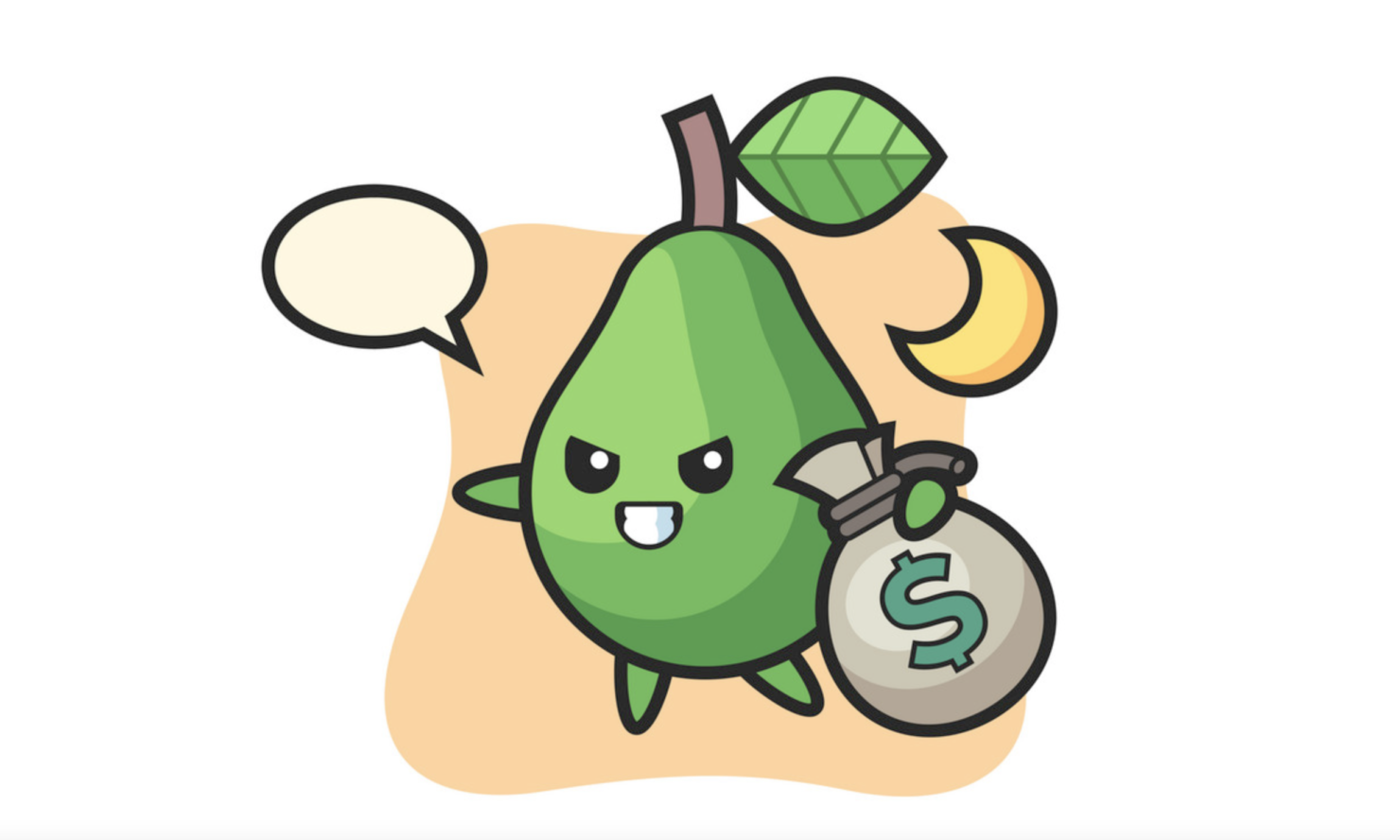 Following Bitcoin's historic drop and the ensuing investor reprisal against Tesla and SpaceX chief Elon Musk, the cryptocurrency seems to have stabilized, as it is trading roughly at a price level of $40,000. While this price level has not allowed Bitcoin to recover all of its lost value since the crash, it is an optimistic indicator that the worst might be behind investors. However, the recent gains have not stopped journalists and analysts from asking whether a Bitcoin investment is worth the risk, especially since the cryptocurrency is not 'backed' by a traditional guarantor.

Alongside these questions, Bloomberg's finance journalist Tracy Alloway made an interesting discovery. Using her financial data repository, Alloway discovered that Avocados would have proved to be a better store of financial value during Bitcoin's recent crash than the world's premier cryptocurrency, which was trading below $10,000 only last year.

Bitcoin's crash earlier this month came as Tesla and China made announcements that shook investor confidence in the cryptocurrency's long-term viability. Firstly, Elon Musk announced that his company would suspend receiving payments in Bitcoin, an announcement that rattled investors after Tesla became one of the few large companies in the world to announce that it would accept Bitcoin as payment.

Musk's announcement came as the Chinese government accelerated its crackdown against brokers dealing in the currency. Additionally, as investors started to lash out against Musk's announcement, the Tesla chief's poorly worded reply to a loaded tweet ended up convincing people that Tesla will sell all of its Bitcoin holdings during this quarter. At the end of the first quarter of 2021, the company had roughly $1.2 billion worth of Bitcoin in its accounts, as it also managed to rake in a modest profit after selling some of the cryptocurrency.

Avocados have been a better store of value than Bitcoin during this rout. pic.twitter.com/YkTTabRwSu

In a tweet, Alloway, using data from her Bloomberg Terminal, reveals that the price of Avocados has proved as better storage of value when compared against Bitcoin. But, of course, the screenshot shared above is far from perfect, and it is not intended to encourage investment in Avocados instead of Bitcoins.

Yet, as it confirms, investment in a currency that is not backed by any government or other element is perhaps the riskiest form of investment. Bitcoin and other cryptocurrencies are highly dependent on governmental adoption if they're to par with other global currencies.

China's decision to stop several platforms from using Bitcoin was spurred by its preference to see its own national digital currency become the primary medium for such digital transactions. As a result, the bulk of the global cryptocurrency mining takes place in China. Unless Bitcoin sees extensive global adoption, investors will be left at the mercy of a currency that touches all-time high prices and then drops to shocking lows within a couple of weeks or even days.

Bitcoin mining's negative environmental impact caused Musk's company to reverse its decision to accept Bitcoin payments, and it also caused many to question the executive's decision-making capabilities. After all, mining electricity consumption is a well-known fact in the cryptocurrency world. Musk, who often tweets on the subject, was expected to know this fact before Tesla brought Bitcoin under its fold.

It appears as if the Bitcoin Mining Council has taken stock of the potential of high mining energy consumption to drive down Bitcoin prices. It plans to address these concerns, and the recent uptick in cryptocurrency prices is believed to result from this renewed attention.