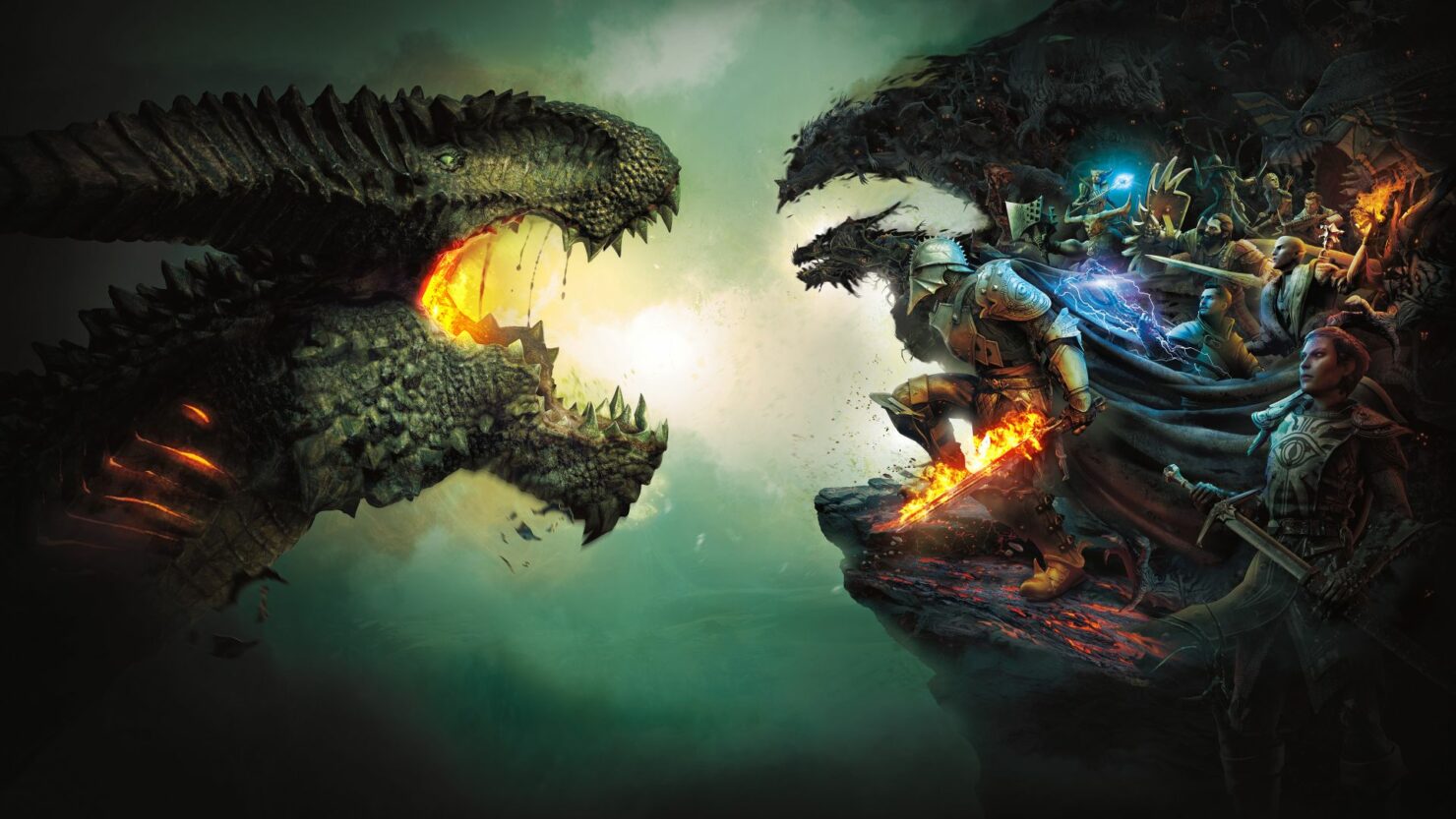 While Bioware is hard at work on Anthem, work is also underway on the next Dragon Age installment, which will be story and character focused, according to General Manager Casey Hudson.

A recent report suggested that Anthem is Bioware’s sole focus for the moment, but that’s not what Mark Darrah, Executive Producer on both Dragon Age and Anthem, said on Twitter. “Halfway through my trip to Barcelona!”, he tweeted. “I’m here showing Anthem internally to EA. I am EP of BOTH DA and Anthem working with @Bio_Warner as Game Director Anthem’s up next but there are people hard at work on both franchises and I look forward to sharing more in the future.“

This tweet was retweeted by Hudson, who followed up with a Tweet of his own as a response to recent reports suggesting that the new Dragon Age will focus more on EA’s “live services“. This won’t be the case acccording to Hudson.

“Reading lots of feedback regarding Dragon Age, and I think you’ll be relieved to see what the team is working on.“, Hudson tweeted. “Story & character focused. Too early to talk details, but when we talk about “live” it just means designing a game for continued storytelling after the main story.“

Based on Hudson’s tweet, it appears that fans will just be getting a good old Dragon Age game.