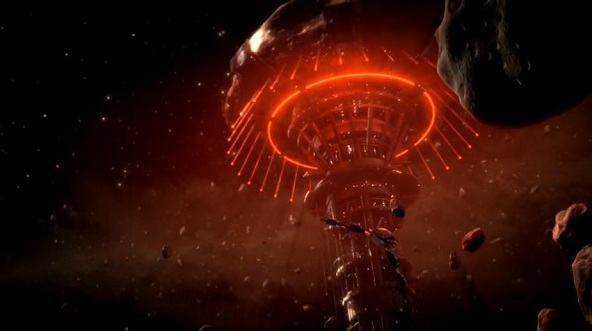 As we all know by now that founders of Bioware, Ray Muzyka and Greg Zeschuk announced their retirement from the company. This would dishearten the fans of the studio but was soon followed by good news from general manager of the company Aaryn Flynn, who confirmed that the developer is working on various projects including a new Mass Effect title, Dragon Age 3 and Single player content for Mass Effect 3.

According to a blog post made by Flynn, Bioware is working on a new Mass Effect project which definitely takes place after the events of Mass Effect 3. In the meanwhile, Casey Hudson and his team would be working hard on providing various Multiplayer and Singlplayer content for Mass Effect 3 including the much awaited Omega DLC which is now confirmed.

The blog also mentioned ongoing work on Dragon Age 3 and a completely new IP which is also set in a fictional universe built from ground up technology. For more details you can head over to the blog post here.

• DRAGON AGE 3: Inquisition – Yesterday, we announced that BioWare is now developing the next chapter of the Dragon Age series. Executive Producer Mark Darrah and our teams have been meeting with fans about what they want in a new Dragon Age game. I love spending time with the Dragon Age team as they work on Inquisition. The thought-provoking discussions, the fun, and most of all, the discovery of what’s possible on a new engine is both exhilarating and humbling.

• MASS EFFECT – Executive Producer Casey Hudson and his team are coming off an amazing eight-year run with the Mass Effect trilogy. But they’re not done yet. We are releasing more multiplayer content and we have more single-player stories coming throughout the next six months, including Omega which is coming in the Fall. But the Mass Effect universe is vast, and Casey and our teams have plans for another full game. “Where to go next?” with such a project has been a question a lot of us have been asking, and we’d all love to hear your ideas.

• BRAND NEW GAMES FROM BIOWARE – Both Dragon Age and Mass Effect started as single games but grew into vast universes. But we aren’t stopping there. While Casey continues to oversee the development of our new Mass Effect project, he and his leads are putting together their vision for an all new game set in a fictional universe, built from the bottom-up with all new gaming technology.