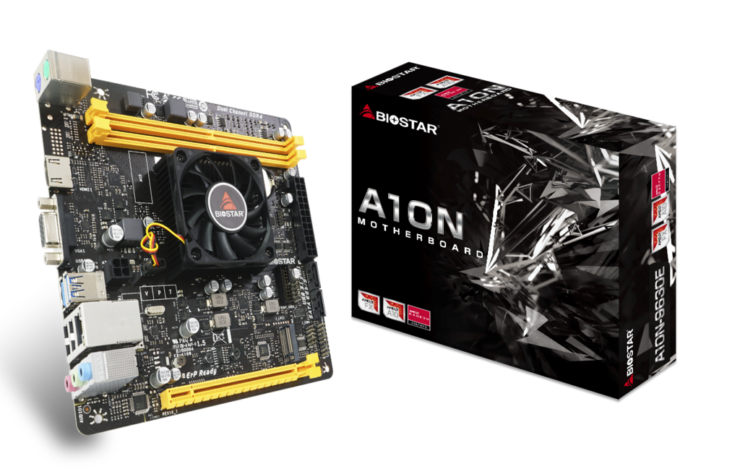 BioStar is a renown manufacturer of both robust and highly reliable motherboard for many years and has a wide range of models that offer support for both Intel's socket and AMD's socket, BioStar has a plethora of additional components catering to many user preferences. The New BioStar A10N-9630E motherboard is designed in the Mini-ITX form factor and features an inbuilt AMD A10-9630P quad-core processor and support for AMD Radeon R5 graphics.

The A10N-9630E Mini-ITX Quad-Core SoC motherboard is sleek, reliable, and affordably suited for consumers who like to run basic tasks such as browsing the web, sending emails, and running office applications. This makes this perfect for office use while using this for gaming is not advised. This SoC motherboard is ideal for many industrials applications because of the ultra-small Mini-ITX form factor, which is suited for small builds that save office space and create a tidy workplace. The A10N-9630E motherboard is also designed for edge computing with better performance and low power consumption. 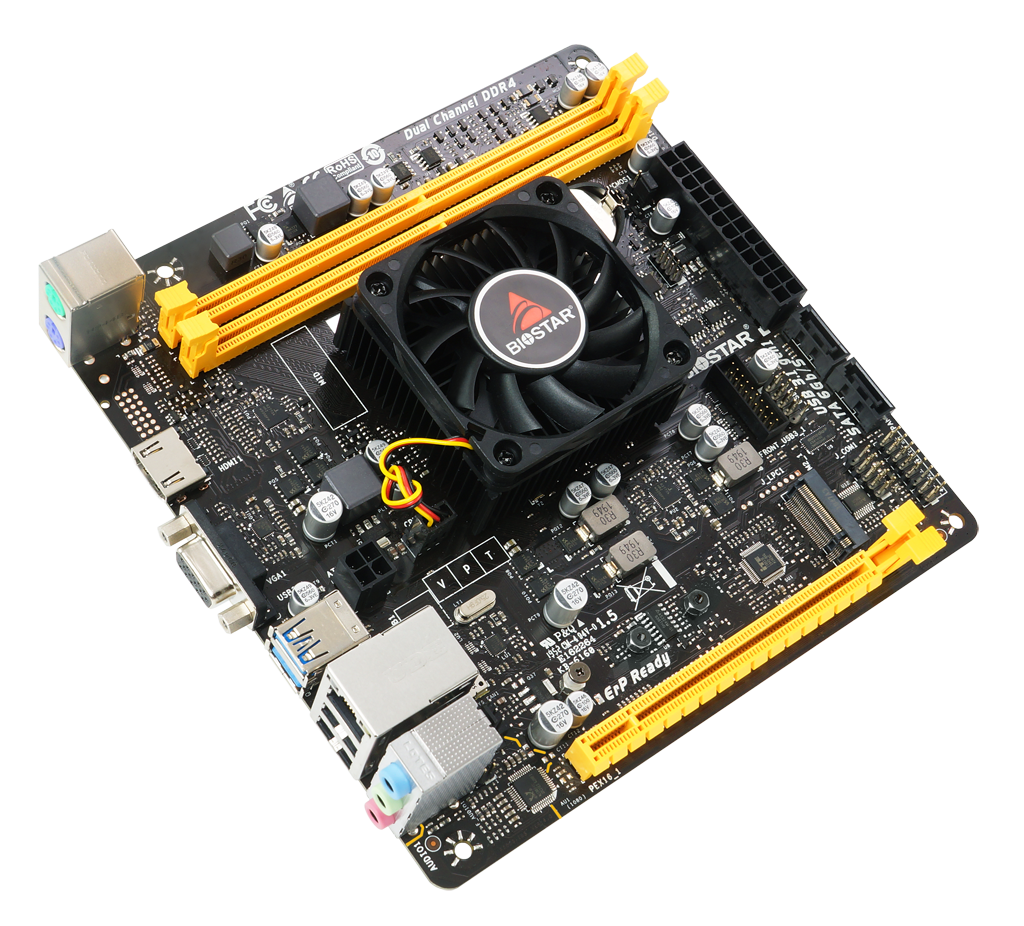 This motherboard has dual-slot DDR4 memory lanes that support up to 32 GB of up to 2400 MHz DDR4 memory to deliver not only high performance, high DIMM capacities, and lower power consumption for multi-applications and better overall performance. This motherboard also features Super LAN Protection, providing LAN with more advanced antistatic protection capabilities by adding a chip to strengthen electrical stability and prevent damage from lightning strikes to electrical surges.

This motherboard features a PCIe M.2 16 GB per second, it delivers the highest bandwidth and lower latency, this technology is 1.6 times faster compared with PCIe M.2 10 GB per second. This motherboard features an HDMI output, and this HDMI port provides high definition video output for a more immersive user experience to watch TV shows, movies, and online content such as YouTube or Netflix.