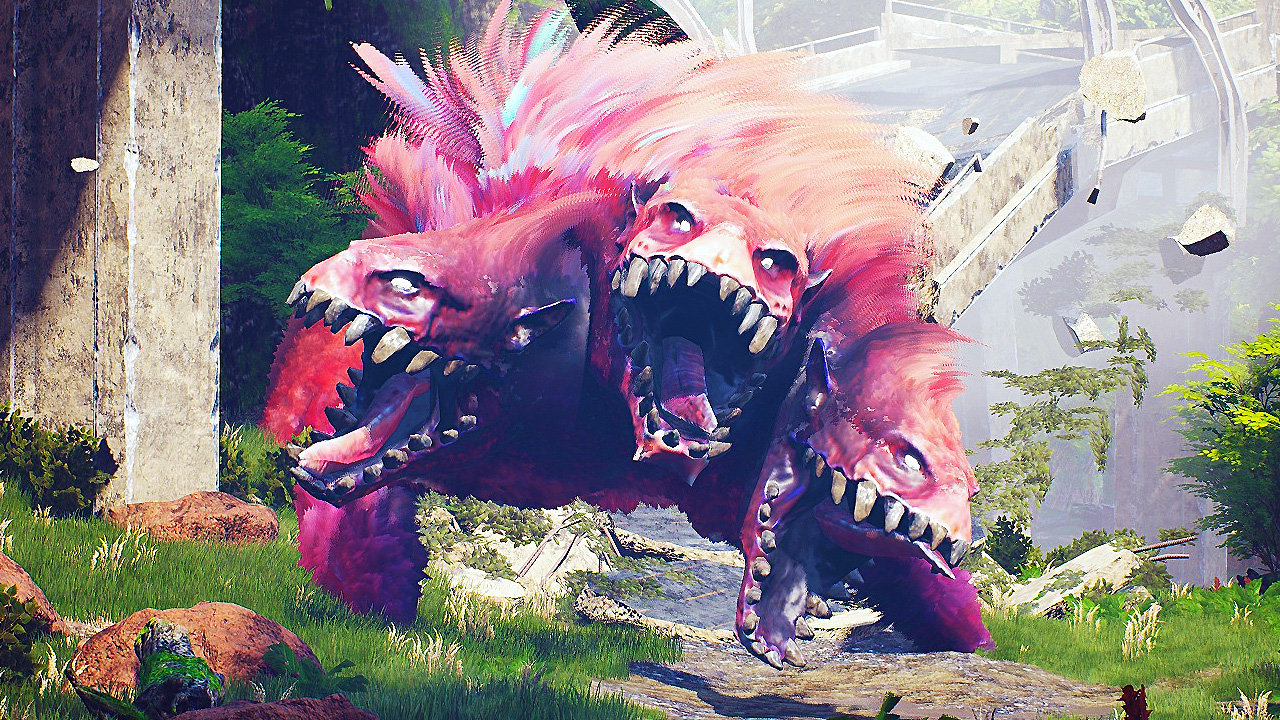 It’s been a long wait, but it seems Biomutant is finally, really coming out. Yes, THQ Nordic nailed down a May release earlier this year, but given the game’s long, rocky-seeming development, some were skeptical the date would stick. Well, apparently you can circle it on your calendar, because digital Biomutant pre-orders are now open! THQ Nordic has also released a new trailer, showing off Biomutant’s fast-paced combat – check it out, below.

As mentioned in the trailer, those who pre-order get access to the Mercenary class, although thankfully, it seems it will be available in some way post-launch as well.

Pre-order now & get the Mercenary class, a unique combination of perks. For digital and Collector's Edition pre-orders only. pic.twitter.com/F6bZ9wpBZs

Yes, it will be available after launch as well!

Haven’t been keeping up with Biomutant? Here are the game’s key features:

Biomutant scampers onto PC, Xbox One, and PS4, and Xbox Series X/S and PS5 via backward compatibility, on May 25. You can pre-order here.