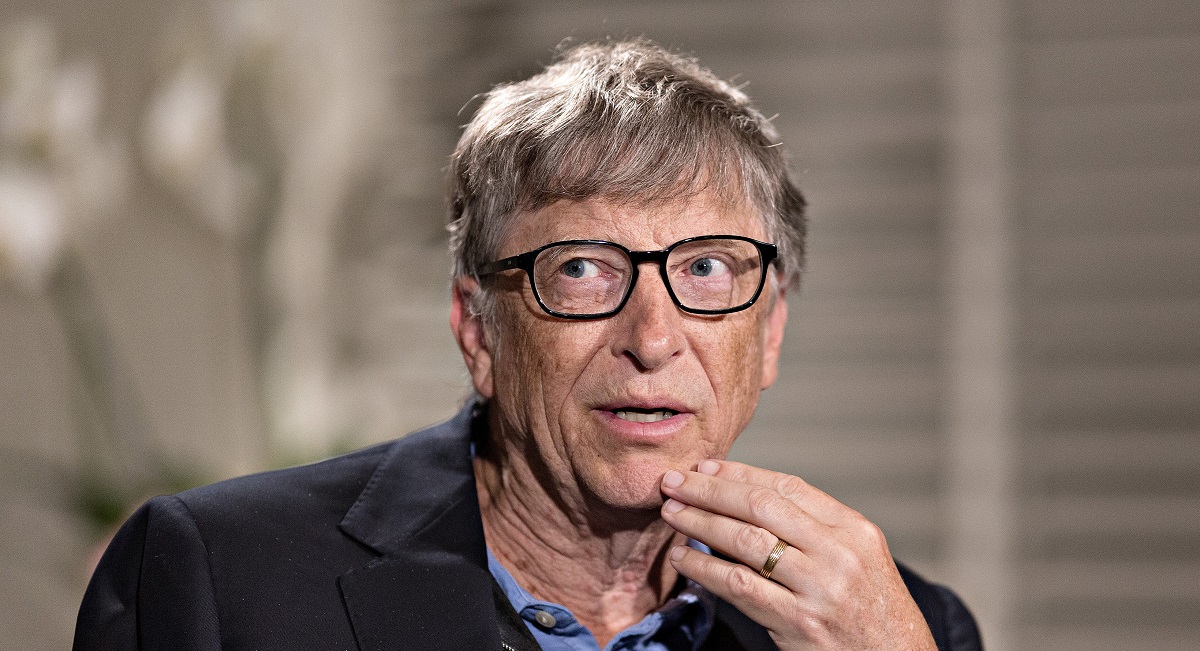 Microsoft co-founder Bill Gates was called in his first meeting on Clubhouse, the popular invite-only conversation app. Bill was asked a range of questions surrounding the environment as well as tech. Previously, we saw Facebook CEO Mark Zuckerberg and Elon Musk sharing insights regarding Bitcoin and several other topics. Journalist Andrew Ross Sorkin and Bill Gates also came around the topic that compared Android with iOS.

Since the Clubhouse's popularity continues to grow, the app is only available on the iPhone. The company might make it available on Android in the near future but as of now, it is only available on the App Store. Since Bill Gates was using an iPhone, the question naturally slid if the Microsoft co-founder prefers iOS over Android. Gates publicly stated that he prefers Android over iOS due to some pre-installed software that acts better with the operating system.

"I actually use an Android phone," Gates said. "Because I want to keep track of everything, I'll often play around with iPhones, but the one I carry around happens to be Android."

"So Android vs Apple – is this a religious thing?" asked Sorkin.

"Some of the Android manufacturers pre-install Microsoft software in a way that makes it easy for me," Gates replied. "They're more flexible about how the software connects up with the operating system. So that's what I ended up getting used to. You know, a lot of my friends have ‌iPhone‌, so there's no purity."

Following Gates' response, Clubhouse co-founder Paul Davison, who was also part of the room for a short time, stated that an Android version of the app is the "top feature" that the company is working on. During the meeting, Bill Gates stated that he had an uneasy relationship with Steve Jobs but also coined that he was "unique." Bill Gates also discussed several other topics surrounding the global health crises, climate changes, and more. You can also check out the entire interview on YouTube.

That's all there is to it, folks. What are your preferences regarding the operating systems? Do you use an Android or iPhone? Let us know in the comments.