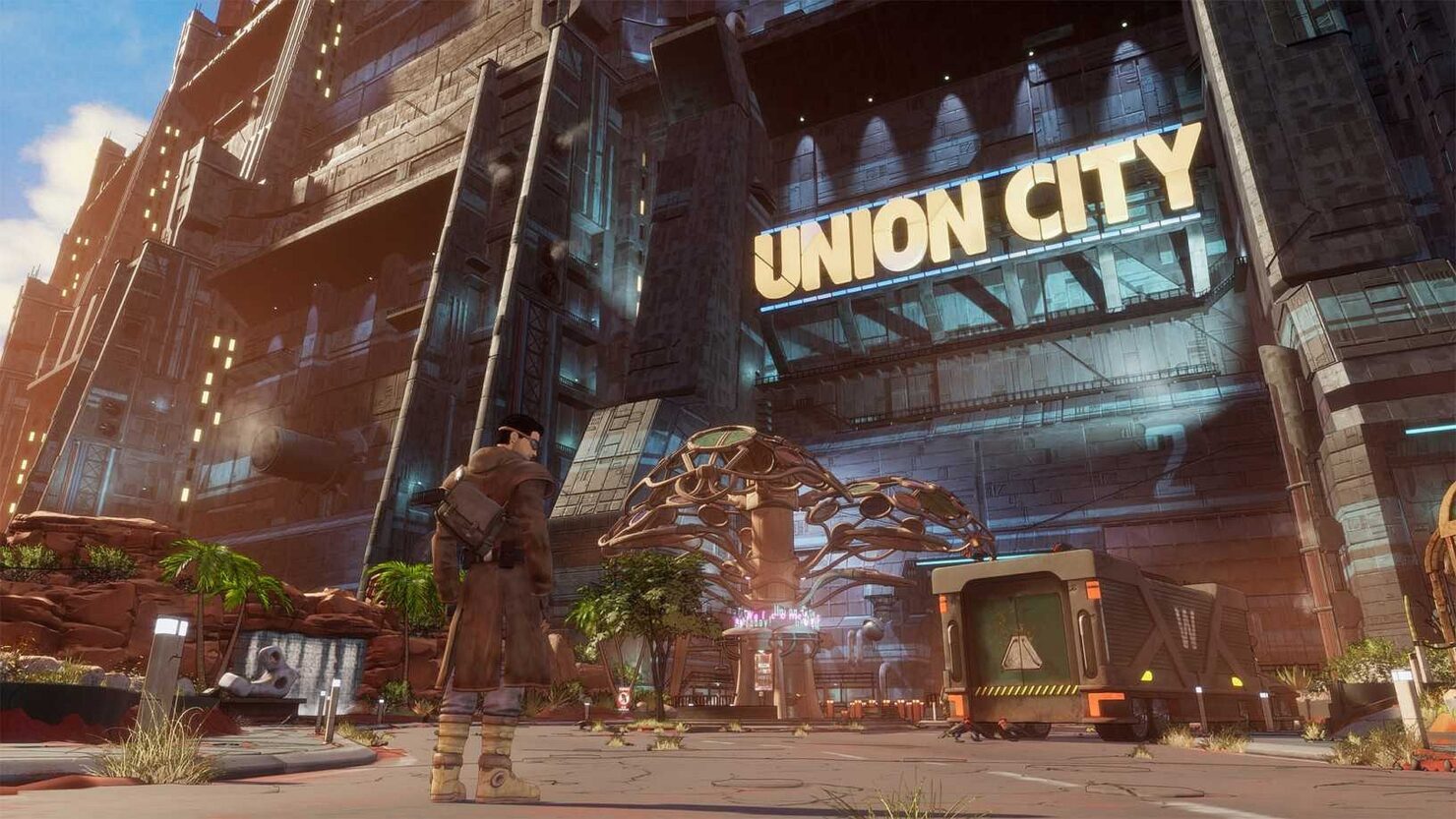 During the recent Apple event, UK studio Revolution Software surprisingly announced Beyond a Steel Sky, a sequel to 1994's cyberpunk adventure game Beneath a Steel Sky.

The game is expected to hit PC, consoles and Apple devices (as part of the Apple Arcade subscription service, too) later this year.

Even after so many years, fans of the original game are still incredibly loyal and very passionate – and have remained vocal in demanding a sequel. Adventure games are played by a large, diverse audience that hugely enjoys the interweaving of story and puzzles. Our approach has been to write an intelligent, witty adventure game that is wholly intuitive to play and assumes no prior knowledge of the original game or its universe. We aspire to write a modern day 1984 told through the medium of the adventure game.

Beyond a Steel Sky will feature the artwork of Dave Gibbons, the renown comic book artist behind Watchmen among many other works. He added in a statement:

Charles and I have discussed returning to the Beneath a Steel Sky universe many times over the years. Fake news, social controls, polarized views—the world is confusing—we agreed that now was the right time for Robert Foster to take a trip back to and beyond that Steel Sky. I am delighted to be working with Revolution again.

More information will surely be released in the coming months. Meanwhile, take a look at the official feature set below.

Beyond a Steel Sky is Getting an Xbox One, PS4, and Switch Release Later This Year