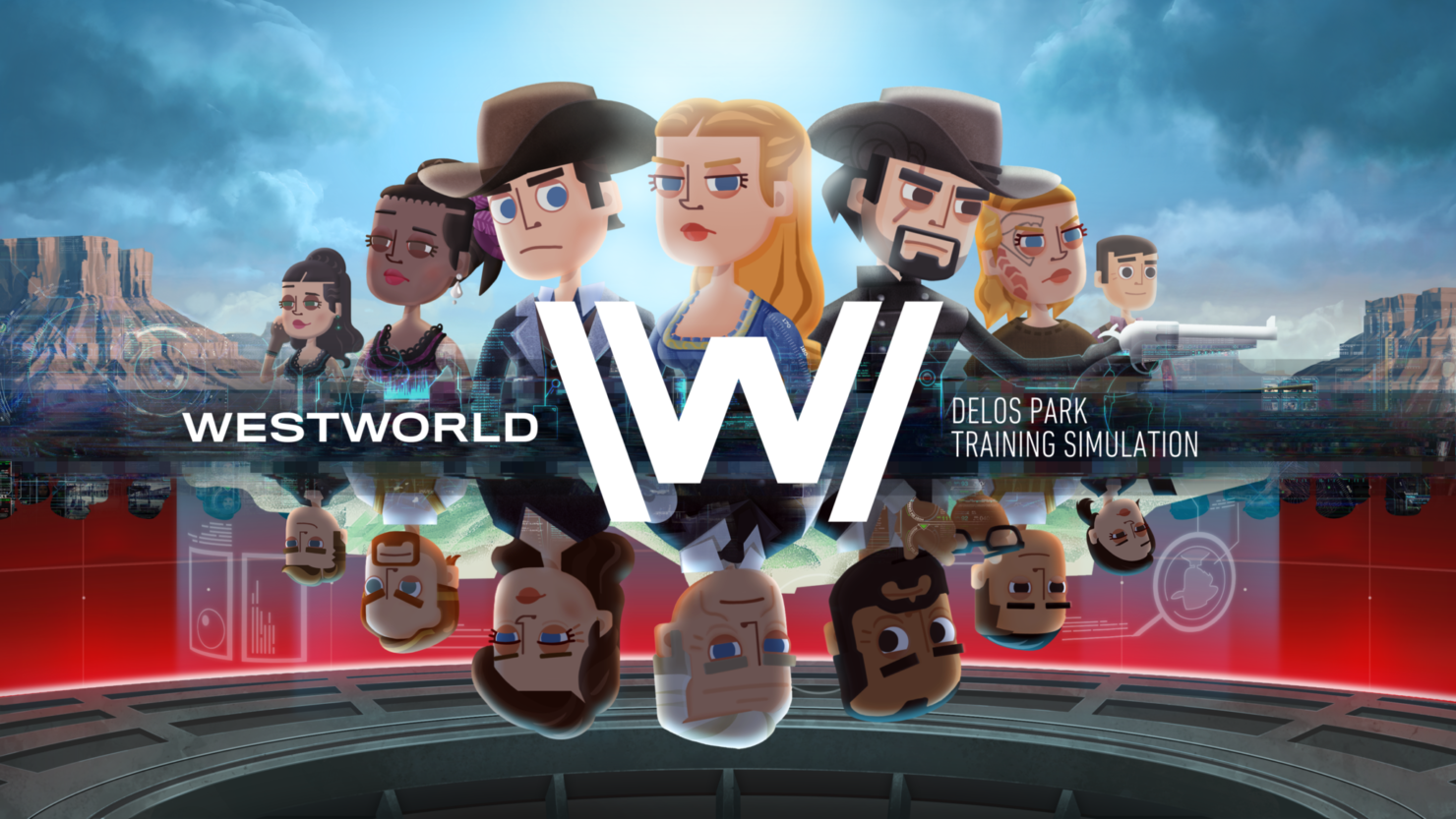 Bethesda has filed a lawsuit against publisher Warner Bros. and developer Behaviour Interactive, alleging that their recently released Westworld mobile game (now available on Android and iOS devices) is a rip-off of Fallout Shelter, which was also developed by Behaviour Interactive for Bethesda.

The full document has been uploaded by Polygon on Scribd. According to the plaintiff, Westworld uses the same copyrighted computer code created for Fallout Shelter and that even includes a specific bug which has since been fixed in Fallout Shelter but is still present in Westworld. Below you can find some of the allegations made by Bethesda, which seeks statutory damages, actual damages, restitution and the profits made by Warner Bros. and Behaviour.

Bethesda brings this action against Behaviour Interactive, Inc. (“Behaviour”) for breach of its contract regarding the development and ownership of FALLOUT SHELTER, a widely acclaimed mobile game owned and published by Bethesda. Bethesda also brings this action against Warner Bros. Entertainment (“WarnerBros.”) for inducement to breach that contract. Bethesda further brings this action against Behaviour and Warner Bros. (together, “Defendants”) for their willful and intentional infringement of Bethesda’s copyrights, misappropriation of Bethesda’s trade secrets, and deceptive business practices and unfair competition through their development, marketing, and promotion of the Westworld mobile game.

FALLOUT SHELTER, set in the post-apocalyptic universe of Bethesda’s successful FALLOUT franchise, places users in the role of the “overseer”—a designer and manager of an underground vault of people trying to escape the nuclear wasteland above ground. The overseer must balance resources, fend off attacks from raiders and radioactive insects and monsters, and keep the dwellers of the vault happy so that the human race can survive. Bethesda conceived of and designed the environment and gameplay features for FALLOUT SHELTER to fit within the aesthetic and storyline of the FALLOUT universe.

To realize its design, Bethesda contracted with Behaviour under a work-for-hire agreement to develop FALLOUT SHELTER to Bethesda’s specifications solely for use by Bethesda, and no one else, including Behaviour or any third party. Under the agreement, all Behaviour work product of any kind, including code, designs, artwork, layouts, and other assets and materials for FALLOUT SHELTER were authored and owned by Bethesda ab initio as works made for hire.

In October 2016, Warner Bros. began broadcasting the television show Westworld on its HBO platform. Westworld is a work of science fiction in which wealthy patrons visit a technologically advanced Wild-West-themed amusement park populated by androids who allow the human guests to indulge in various, often violent, fantasies.

Warner Bros., sharing a similar consumer demographic, and recognizing Bethesda’s significant success in bringing its FALLOUT SHELTER game to a broad audience on mobile devices, engaged and collaborated with Behaviour to develop a mobile app for its own science-fiction property, Westworld. To bring the Westworld mobile game to market, Behaviour and Warner Bros. utilized Bethesda’s intellectual property without authorization to develop a mobile game with the same or substantially similar gameplay experience as that provided by the copyrighted FALLOUT SHELTER mobile game. In so doing, Behaviour breached its contract and utilized its restricted access to Bethesda’s intellectual property, including copyrighted code, trade secrets, and other rights, to compress its development timeline, reduce costs, and quickly bring the Westworld mobile game to market, and offer players the widely popular gameplay experience found in FALLOUT SHELTER. The unlawful use of FALLOUT SHELTER’s design, gameplay, and copyrighted computer or source code allowed Behaviour and Warner Bros. to develop a mobile game with features and gameplay highly similar to those in FALLOUT SHELTER.

Westworld Has Been Influenced by Grand Theft Auto & Bioshock, According to Its Creators

Fallout Shelter Now Available on PC; Gets Update 1.6, Biggest One Yet