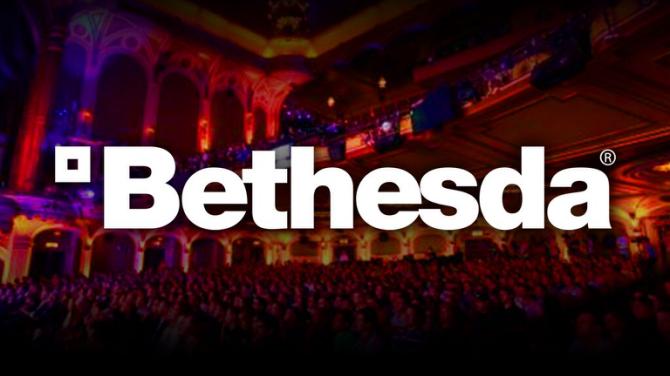 Publisher Bethesda has dated its E3 2017 press conference while firing some shots directed at Microsoft.

Some days ago, Microsoft announced that the Xbox E3 briefing would be held on Sunday June 11th, moving away from the company’s usual Monday briefings. The reasoning behind this decision is still unknown, but might very well be related to creating a spotlight for the upcoming Xbox Scorpio.

Bethesda on the other hand, has been holding its own E3 briefing on Sunday’s since E3 2015, and will do so again this year. The publisher confirmed its E3 conference via Twitter yesterday, and fired some shots at Microsoft for holding its conference on the same day. “Sunday before E3 getting busy”, Bethesda’s official Twitter account tweeted.

Bethesda organized its first own E3 briefing during E3 2015.