Bethesda is hosting its first E3 press conference this year, but additionally from the company's briefing, the will be a constant presence throughout the duration of the event, during which they will be highlighting their biggest titles including Doom and of course the hugely anticipated Fallout 4. 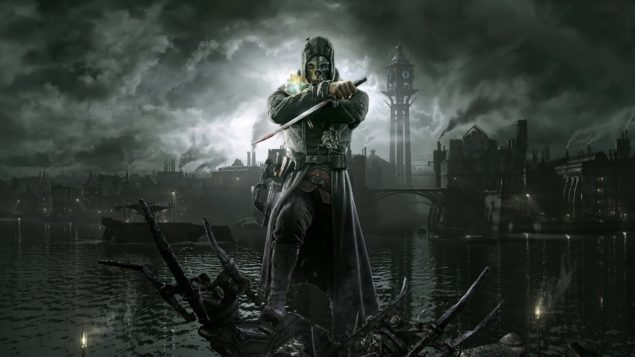 This is real audio of Bethesda accidentally discussing their E3 2015 press conference on Twitch.tv! Bethesda addressed this on their Twitter claiming the stream was a "test", but I think we all know that it was a huge mistake and they instantly went into damage control mode! This was listened to by 2,000+ people live when it happened on Twitch.

Bethesda accidentally went live on their Twitch and were discussing the conference. Dishonored II is happening.

Twitch test a success. Tune in tomorrow night at 6:45 pm PT for more surprises. #BE3