Apple has dispatched the second beta for its mobile OS, iOS 9 which is due to launch later this fall. Registered developers will be handed over the second beta for iOS 9 for testing and other changes that Apple has considered. The iOS 9 beta 2 has a build number 13A4280e and can be downloaded via Apple Developer Center. However the beta may also arrive on an OTA update. Along with iOS 9 beta 2, Apple also seeded Xcode 7 beta 2 to developers as well. 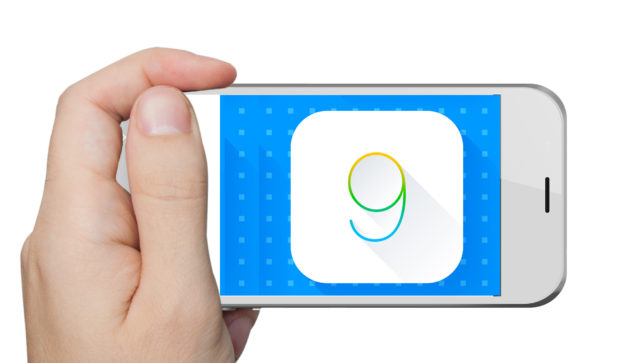 Apple is moving toward a much smarter iOS by focusing on providing information in response to user's habits and routine. For this sake, Apple is emphasizing more on an intelligent and proactive iOS 9. This integrates a user's interactions with the iOS in terms of either Siri or hand based commands. Suggestions and recommendations are elements of a smarter iOS.

iOS 9 has a lot to show, containing hundreds of performance improvement elements and features as well as revamped Siri. The app switcher has been redesigned and improved for greater efficiency and control. Maps have yet faced another evolution as it points Transit directions which might be helpful for travelling and purposes. Talking about iOS 9, iPad functionality slightly differs, as it offers a split screen multitasking experience. 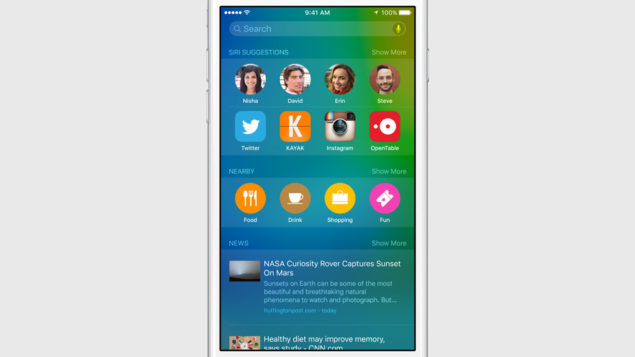 The host applications of iOS 9, there have been quite a boatload of improvements and additions. Among the addition, the News app provides news and information about your favorite topics in a neatly designed interface with transitions and animations for easy grasping. The Apple Pay has been renamed to Wallet which will secure all sensitive details of a user like credit card details with greater security and integration. Notes, mail and Apple Pay have also been improved and many useful tweaks have been made for more productive yet simplistic tasking.

Even though there might be many under the hood performance upgrades, some developers complain of a  greater battery drainage compared to iOS 8. The overall iOS 9 size will be smaller than that of iOS 8 as app thinning has been implemented by Apple. Many other changes resides in iOS 9 from in setting search to keyboard redesign which will be available to developers with beta 2. However, if users wish to download the pre-release version, a public beta will be available in July. That's it for now. Leave a comment below and share what's your favorite feature in iOS 9.