Naughty Dog had big plans for the Jak and Daxter franchise before completely committing to the development of Uncharted. Plans to reboot the series were slowly becoming a reality, though inevitably it never quite happened like they wanted.

Concept art for the unnamed Jak and Daxter game (with a placeholder of Jak and Daxter 4) have surfaced on the Internet, showing us just how gorgeous it could have been.

Naughty Dog and Scribble Pad Studios, a concept art studio, recently uploaded a few great looking original pieces for their now cancelled game. Presumably these were commissioned between 2008-2010 when Naughty Dog was serious about rebooting the franchise.

The art direction, at any rate, takes a more realistic approach to design, with more true-to-life accuracy, giving a more lifelike and natural appearance to Jak. Daxter, then, would likely be far more ferocious looking, though isn't depicted.

Concept art doesn't necessarily translate into the final art direction for the game itself, but sometimes it does form the basis for what we see. The original Jak and Daxter concept art ended up being about what we saw as the final product even. 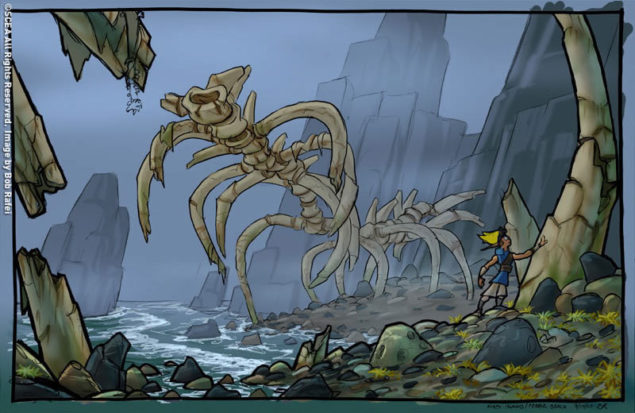 Below you can find the rest of the Jak and Daxter 4 artwork, the legacy of a franchise that didn't quite get the revival that it probably deserves. That isn't to say that it won't be a possibility in the future, just that it might not be on the table right now. 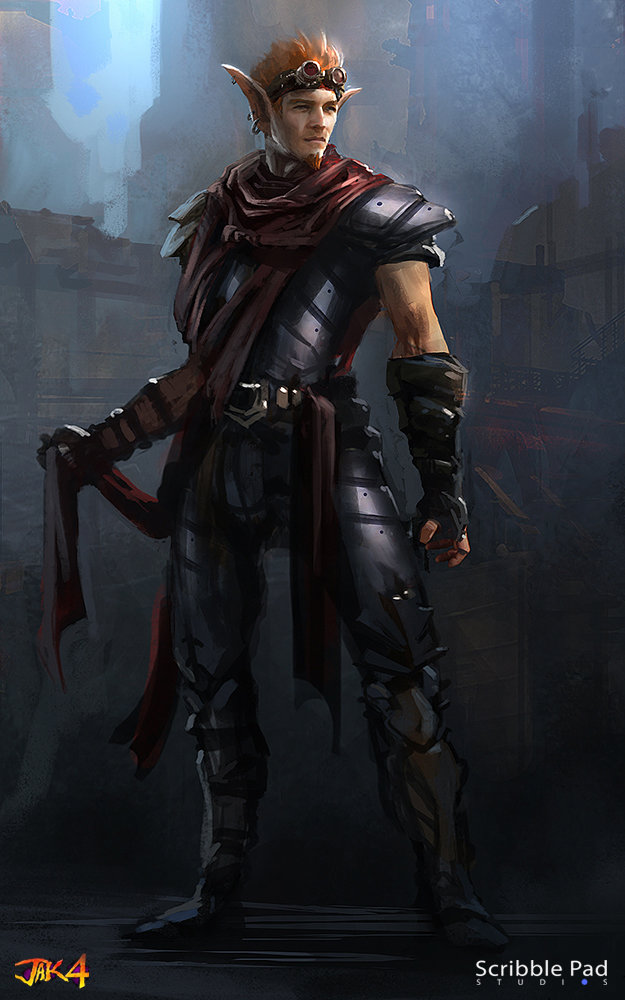 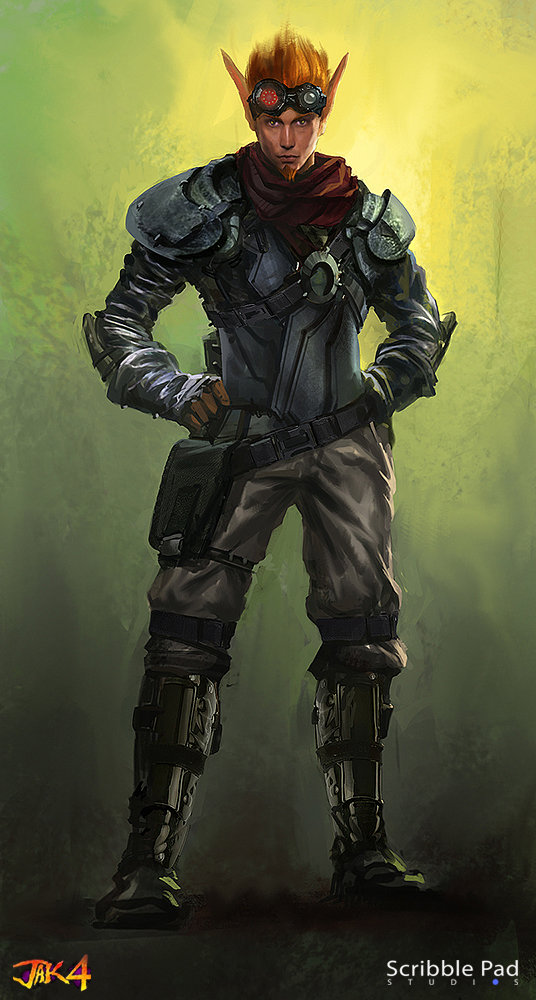 Resident Evil: Revelations to be released in 2012, Concept Art Released.