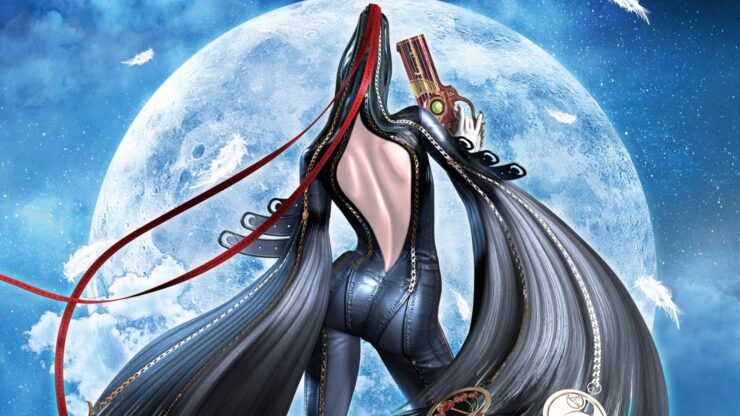 Platinum Games’ Bayonetta is available for PC via Steam today with 4K support and advanced graphical settings, priced at $19.99.

This is just the beginning when it comes to PC ports of SEGA games, according to the press release, which makes us hopeful for Vanquish. John Clark, Senior Vice President of Commercial Publishing for SEGA Europe, said:

The game's frame rate will run at 60FPS though the cutscenes will be at 30FPS. It supports keyboard & mouse controls, too, in case you don't have a controller.

Should you prefer Japanese voice overs, that's available as well.

Released by Sega back in 2010 for Xbox 360 and PS3, the third-person action was praised for its combat and presentation, and received several awards. Nintendo later released the game for the Wii U back in 2014.

Directed by Hideki Kamiya, this stylish and cinematic action game is known for outlandish finishing moves that are performed with balletic grace as Bayonetta flows fluidly from one fight to another. With magnificent over-the-top action taking place in stages that are a veritable theme park of exciting attractions, Bayonetta pushes the limits of the action genre, bringing to life its fast-paced, dynamic climax combat.

Bayonetta PC Gets Fix For Letterboxing In Resolutions Other Than 16:9, Centered HUD