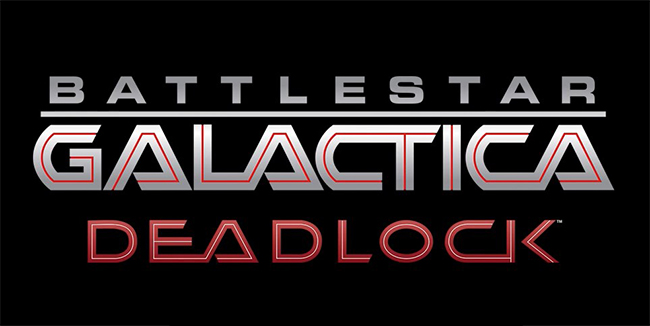 That's right, you will be able to defend the Twelve Colonies during the First Cylon War. Paul Turbett, Managing Director of Black Lab Games, said:

Everyone at Black Lab Games is a big fan of Battlestar Galactica. Our main goal is to give the vast community of fans and followers a game that is deeply rooted in the franchise’s values. We are creating a game that tells new stories, but with familiar places, events and characters. And all of it will be captured in the depth that our strategy game will offer.

Battlestar Galactica Deadlock is one of the most exciting projects we have ever worked on. The Battlestar Galactica universe has an incredibly loyal following and very high expectations. As a publisher, we understand what it means to work on a project that has to please a specific audience while delivering a deep strategic experience.

You can check out an overview of the main features as well as the announcement trailer below.