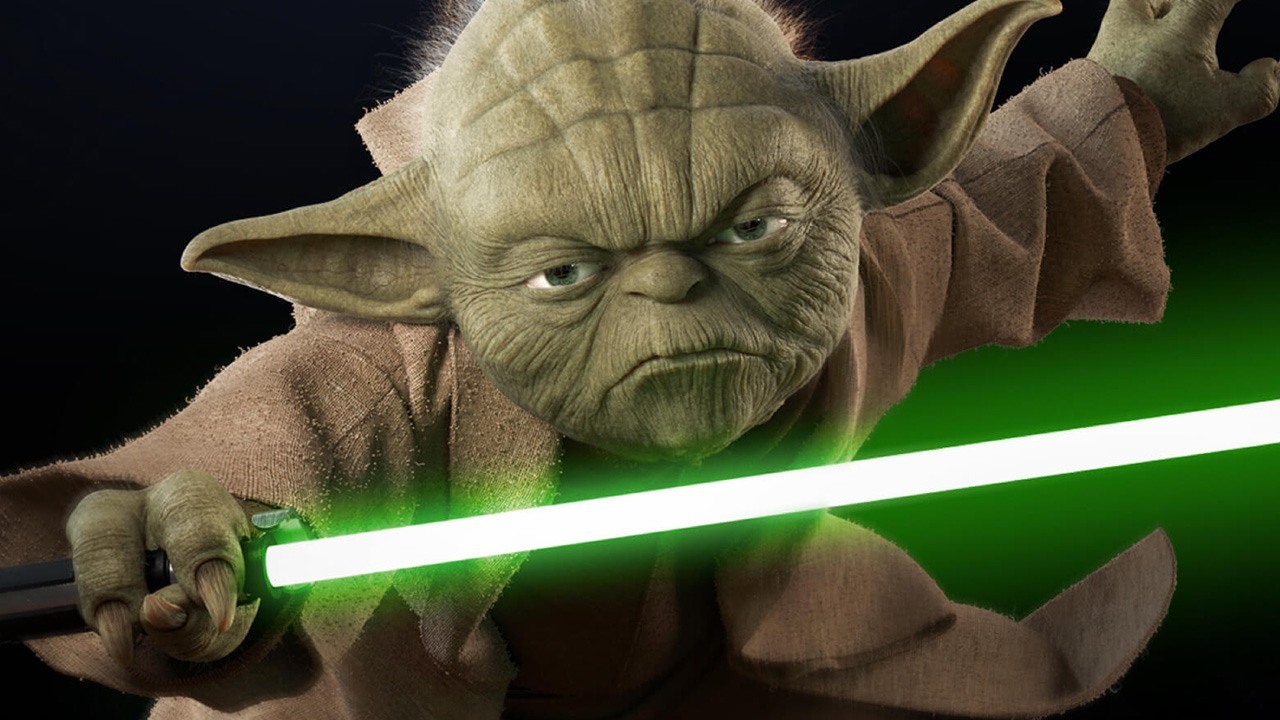 Battlefront II's monetization has had fans on a rollercoaster of emotions. When EA DICE announced that post-launch content additions would be entirely free, it was taken very positively as the community wouldn't have to split like in the first Battlefront game by DICE.

The community's outcry was massive and the developers eventually made several changes to the progression system. This once again seemed to set the game on the right path, but now that Star Wars Battlefront II is playable (albeit in a limited form) on PC via Origin Access and Xbox One via EA Access, the grinding required to unlock heroes turned out to be insane.

Reddit user TheHotterPotato crunched some numbers and postulated that it would take 40 hours of gameplay to unlock just one of the many heroes available in the game. Here's the lowdown from his spreadsheet, which made the rounds all over the Web during the weekend.

In my opinion this needs to increase by at least a factor of two, maybe more.

Far too low, we will get into that in a moment.

Average Credits per Minute of Gameplay: 25.04

At first it sounds reasonable...

Almost 3 hours of gameplay required to earn a trooper crate at the current rate. I understand these values don't include what you earn in challenges, but I am mainly doing this to figure out what it's going to be like after the first week and I am done chasing the easy challenges and start playing the way I enjoy. 3 hours is far, far too much of a time requirement.

You read that correctly. At the current price of 60,000 credits it will take you 40 hours of gameplay time to earn the right to unlock one hero or villain. That means 40 hours of saving each and every credit, no buying any crates at all, so no bonus credits from getting duplicates in crates.

This predictably angered the Star Wars Battlefront II community once more. The game's main subreddit is now flooded with complaints addressing this very topic and, as usual in this day and age, some have reached out to EA/DICE developers on social media channels like Twitter.

One developer in particular, Sean, was keen to address that spreadsheet as "highly inaccurate" because it doesn't take a lot of factors into account, apparently.

Just an FYI: that reddit article is highly inaccurate

His point is pretty clear, I think. And I simply said that reddit article that's being referenced is inaccurate. As it is. It doesn't take a lot of factors into account.

Sean also maintained that Battlefront II isn't a Pay-to-Win game at all as "nearly everything" can be unlocked via gameplay. He also rejected the notion that the developers working on the game are tight-lipped on these matters.

Oh, ok. And BF2 doesn't fit the definition of P2W because nearly everything can be unlocked via game play. It may take longer/be harder than ppl prefer - but it's not P2W

We're incredibly active w/ the community and on many social media platforms. Many of us are on here all the time, and on our personal accounts. We interact w/ fans, answer questions & help when we can. Saying we're "tight-lipped" is just patently false. https://t.co/FFHhPNn4Pk

Back on the issue at hand, though, some users have noted that while the game requires players to shell 60K credits to unlock heroes right now, the official website actually says it should take 10K credits. It is being speculated that the price could go down once the game officially launches on November 17th.