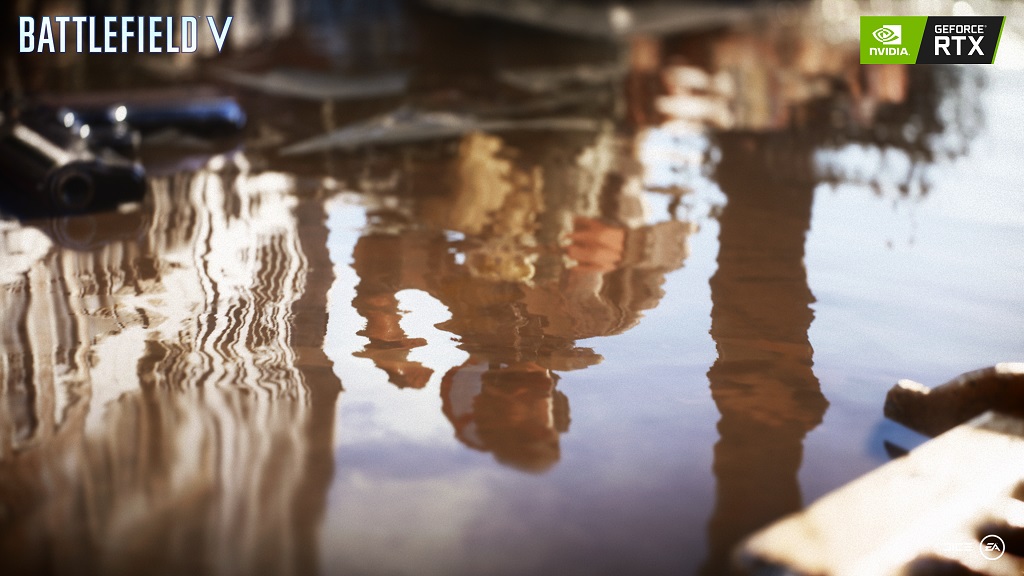 A new Battlefield V update is being released tomorrow which will add NVIDIA DLSS support alongside further DXR Raytracing performance optimizations on PC.

In addition to PC-specific changes above, the new update will also introduce four-player co-op to Battlefield V with Combined Arms and offers various general quality of life improvements.

The full patch notes for tomorrow’s update are quite extensive so we’ve only included the PC-specific DLSS and ray tracing notes:

Battlefield V is available now for PC, Xbox One and PlayStation 4. EA released the fifth major entry in the series back in November of last year, but sales have been lower than expected.

“With Battlefield V we set out to build the best playing game in the franchise’s history. Few other games are able to provide the kind of amazing and unscripted moments you experience in Battlefield, like pulling off crazy stunts in a plane while flying through a blown-up bridge as tanks and soldiers battle it out on the ground. The team here at DICE can’t wait to see what Battlefield V becomes in the hands of our community,” said Oskar Gabrielson, GM at DICE upon the game’s release last year. “We have also set out to create a game that will grow and evolve over time, and we’re going to keep tinkering with the gameplay, and provide new experiences to our community for a long time to come.”

Battlefield V is available now for PC, Xbox One and PlayStation 4.