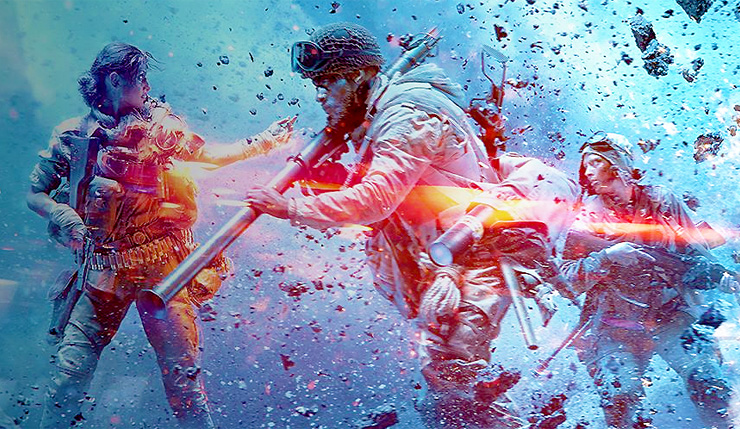 Will EA and DICE be able to win back players’ trust? Star Wars Battlefront II’s progression system and economy were badly bungled, which has led to a lot of skepticism about how Battlefront V will handle things. EA has promised players won’t be able to use real money to buy anything will give them an unfair advantage, but they could always slip some other exploitative mechanic in. 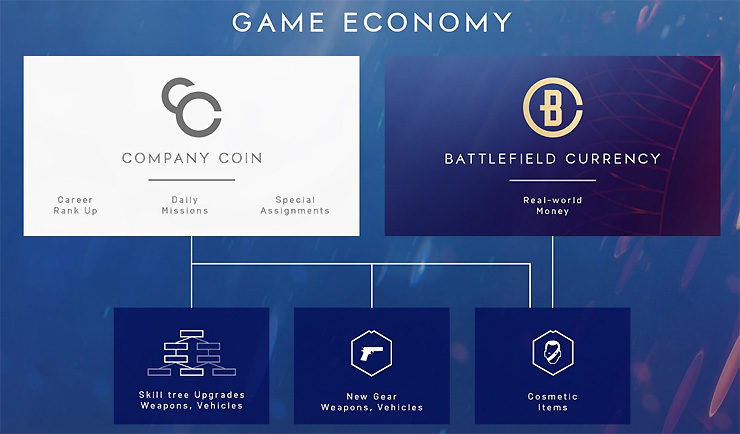 Moving on to progression, Battlefield V players will be able to earn rewards by leveling up five separate ranks – Career Rank, Class Rank, Weapon Rank, Vehicle Rank, and Chapter Rank. Here’s a more detailed description of how each rank works:

This is your overall rank that increases with nearly everything you do in Battlefield V. Career Rank is represented by the familiar military rank structure (such as Private, Sergeant, Captain, and others), and increases with whatever game mode, weapon, or class you choose to play. As you gain Career Rank, you'll earn Company Coin and unlock vehicles to add to your Company.

This rank reflects how often you play as one of the four classes in Battlefield V: Medic, Recon, Assault, and Support. Progression in this rank unlocks Combat Roles — as well as additional primary weapons, side arms, melee weapons, gadgets, and grenades within a class.

Each Chapter in Tides of War brings a new battlefield that takes you and your Company into fresh gameplay experiences, including maps, modes, weapons, vehicles, cosmetics, and themed rewards. You gain Chapter Ranks by playing any game mode during the course of a Chapter, with extra bonuses for completing Tides of War missions. The more you play during the Chapter, the more Chapter rewards you’ll unlock.