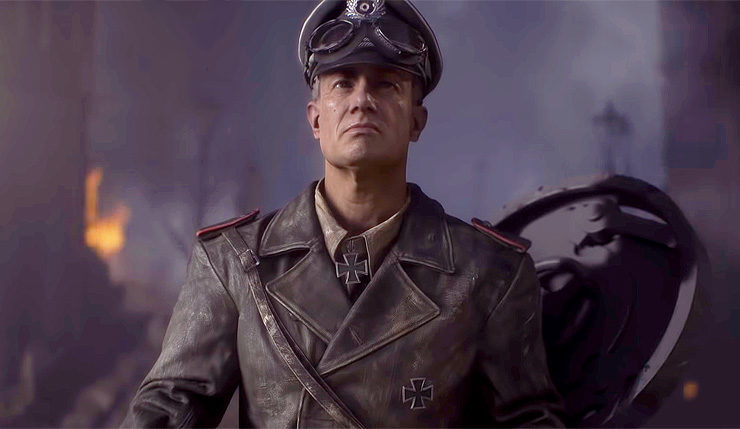 Battlefield V: Overture, the first big free update of the game’s ongoing Tides of War live service, drops tomorrow, and EA has released a new trailer showing off all its contents. We get a look at the German-perspective War Story, The Last Tiger, the tank-focused map, Panzerstorm, new Practice Range, and more. You can check it all out, below.

Here’s the full rundown of everything included in Battlefield V Tides of War Chapter 1: Overture, courtesy of EA and developer DICE:

The Overture update also includes a long list of changes to Battlefield V’s core gameplay, including tweaks to time to kill and revive mechanics, and rebalancing for the medic class and numerous weapons. You can get the full details on these changes, right here. NVIDIA has also released a new Game Ready Driver, which increases Battlefield V raytracing performance by 50 percent.

EA and DICE have revealed all the additional Tides of War content coming to Battlefield V before the end of March 2019. You can check out the full roadmap here.

Battlefield V is available on PC, Xbox One, and PS4. As mentnioned, Tides of War Chapter 1: Overture rumbles our way tomorrow (December 4).

EA May be Planning to Tinker with Battle Passes, Patents New Branching System