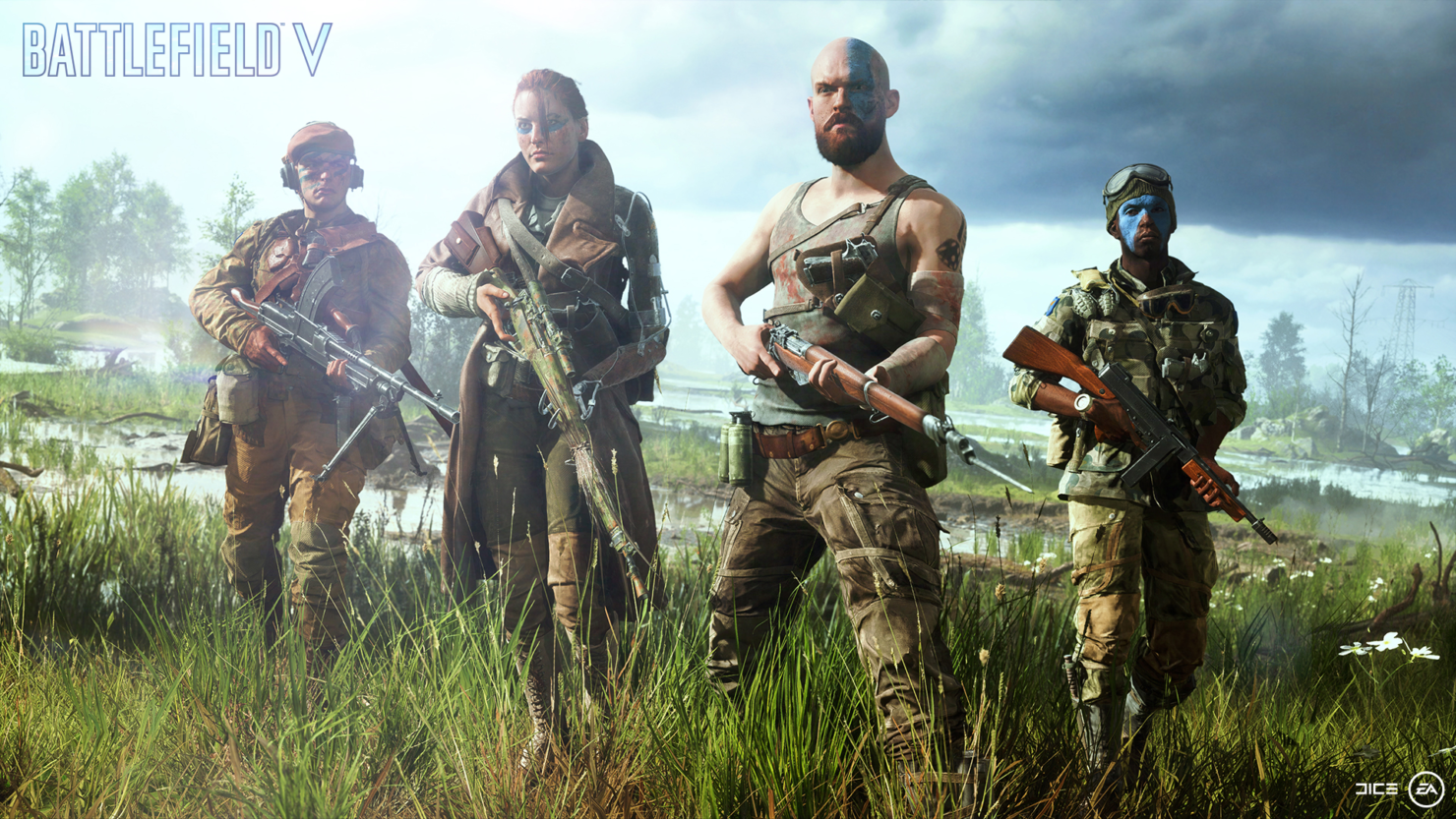 EA and DICE still have to show the Battlefield V Firestorm battle royale mode in action, but the first look at this mode is finally possible thanks to a leaked video.

The new video, which can be watched below, showcases the mode's tutorial and gives us a look at the Firestorm mode's basic mechanics. It also showcases the map, which looks huge.